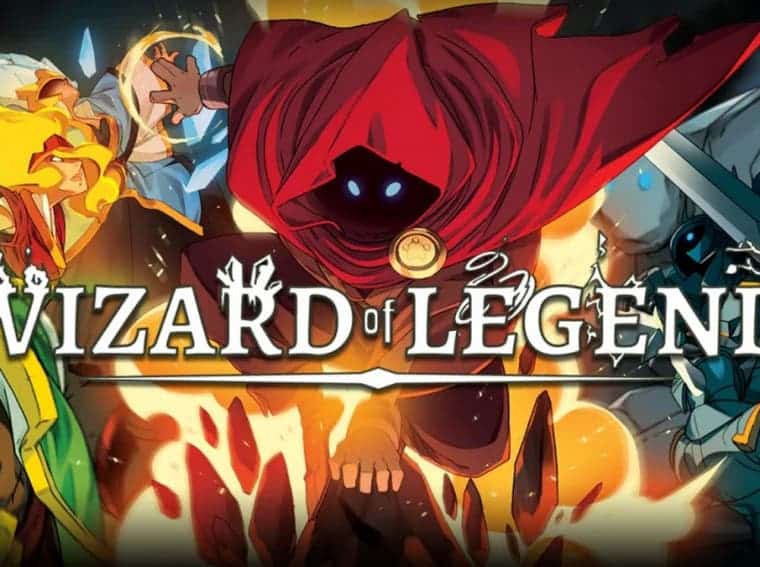 Roguelike Wizard of Legend will arrive on Android and iOS soon

This week XD Network Inc announced that it is developing the mobile version of Wizard of Legend. The Indie game will arrive soon for Android and iOS devices. The studio will be responsible for the Chinese port. However, Humble Games will be behind the game’s distribution to the rest of the world.

According to the press release, the game will come with a set of optimizations for Smartphones. That includes Multiplayer LAN (Co-op on the same Wi-Fi network), new UI for the user that will be better for mobile devices. It will also come with a new set of controls that will take advantage of the touch-screen.

Wizard of Legend was originally launched in 2018 for PC, Xbox One, PS4, and Nintendo Switch. The game was developed by the Indie studio Contingent 99 which has no more than 2 members. Bundy Kim was behind the game’s art and the programming. Dahoon Lee also worked on the game’s programming, as well as the game design and sound effects.

Wizard of Legend mixes action and adventure elements and resembles some 2D classics from the SNES era. However, it brings the fast-paced hack ‘n’ slash elements from modern titles. It’s Roguelike with Dungeon Crawler elements. In this game, you’ll need to explore dungeons and defeat enemies and bosses

Unfortunately, there are no details regarding the launch date and the price of the game. Yes, it’s a paid title but you’ll be free of in-app purchases or gacha elements. On PC and Consoles, the game costs just $15,99.