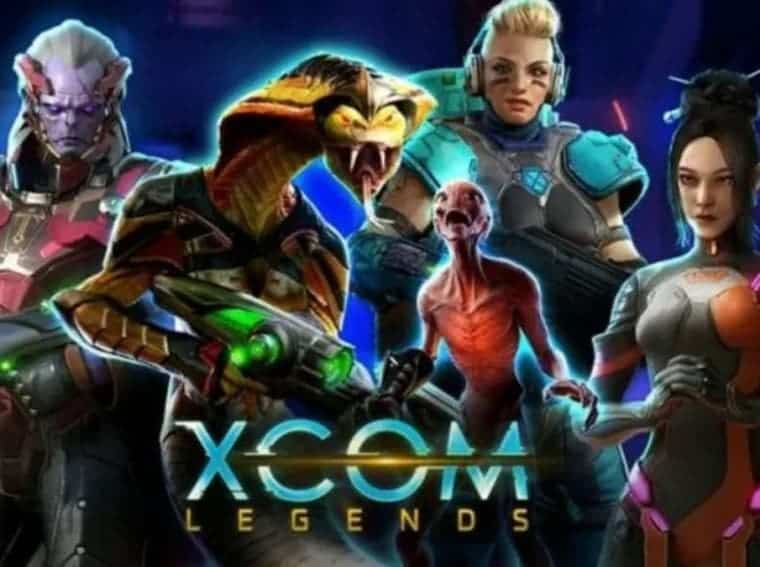 XCOM Legends is on soft-launch for Android

Another XCOM game is reaching Google’s Play Store. Iridium Starfish has announced that its XCOM Legends is on soft launch for the platform. For those unaware, this is a free-to-play RPG and it’s online-only.

It’s surprising to see a free game for the franchise and with internet requirements. If you recall, the XCOM 1 and 2 that are also available for Android are paid and totally offline. However, this is a spin-off game that is slightly different from what we’re used to. While the game is visually pleasing, it does not has the same level of difficulty found on a classic game from the XCOM franchise. Apparently, XCOM Legends arrives for those who a game with a close to the casual experience. In this game, we take control of characters that are important for the franchise.

The game has turn-based elements and requires more of the player’s interaction. The main point of this game, as you can already imagine, is to collect characters. You’ll need to collect the perfect square to create an unbeatable team. In other words, we have another “gacha”. In addition to the Story mode, XCOM Legends also brings a Versus Multiplayer. Each player will be able to create squads with up to five characters to face enemies on 1v1 matches.

Unfortunately, XCOM Legends still doesn’t have a global launch date confirmed. The game was released only in a few select countries like The Philippines. We expect more regions to receive it in the future.