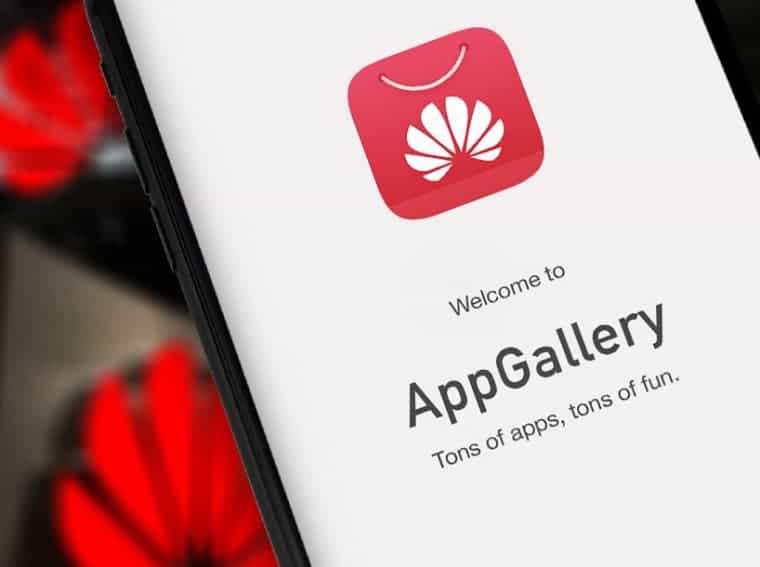 Huawei is currently banned from using Google Services. Which also stops them from using Google Play Store. Now, they are using their own operating system HarmonyOS that comes with Huawei AppGallery. This app market is new compared to PlayStore and Apple App Store. Although, it still manages to get 500 Million active users due to high demand in China. Developers are porting their games to Huawei’s operating system, and this month was no different. We got a lot of new games for Huawei smartphones out of which I am listing the top 5 games released this month.

No introduction is needed for this iconic game by Outfit7. In this game, you have Angela as your virtual pet. You can play mini-games, chose outfits, cook, and even do singing with her. There are different outfits in the game, which you may unlock as you progress. There are multiple fun activities so you don’t get bored easily. If you are a fan of the My Talking Tom series, then this one won’t disappoint. The game is now available on AppGallery, it is a free title with in-app purchases.

It is yet another fun game, especially for space lovers. In this game, you will be exploring Mars in an all-new Marscorp jetpack. Being a participant in the “Put A Human On Mars No Matter What” program, your duty is to explore Mars. You will take selfies at different sights. Some of them are difficult to reach. You can download Mars: Mars for free on HUAWEI AppGallery. 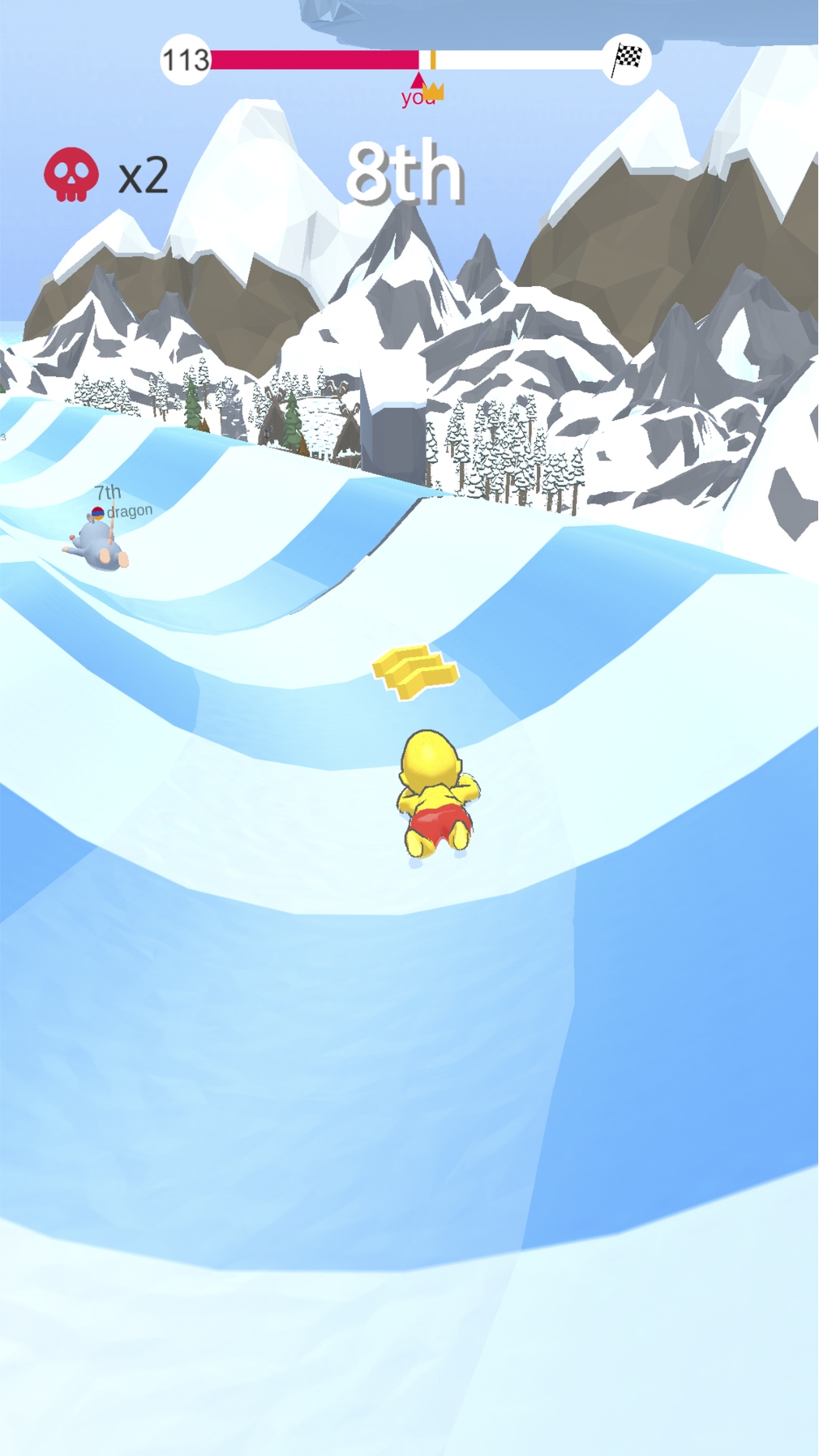 In this hot weather, what’s better than racing through water slides? Well, Aquapark.io brings water racing on your mobile. You will be challenged against other players while racing massive water slides. The winter-themed background will surely cool down the weather for some time. Although, it will also get competitive as you will be forced to bump in other players in order to beat them. You can download it for free on Huawei AppGallery.

This is a simple yet challenging game. You will have to race with a small cube with no legs. In order to run, you will have to draw legs for different scenarios. You may have to think a little to create the perfect legs that will make the cube run again. If this sounds fun to you, you can hop over to Huawei AppGallery to download it.

It is a game that requires no introduction at all. A classic smartphone game where you throw different birds on towers to crush pigs hiding behind them. There is a lot more content in part two of the popular birds game. You can now download it on Huawei’s AppGallery. It’s good to see many popular and new games are making their way to Huawei’s OS. Let us know if you would like more posts like these.