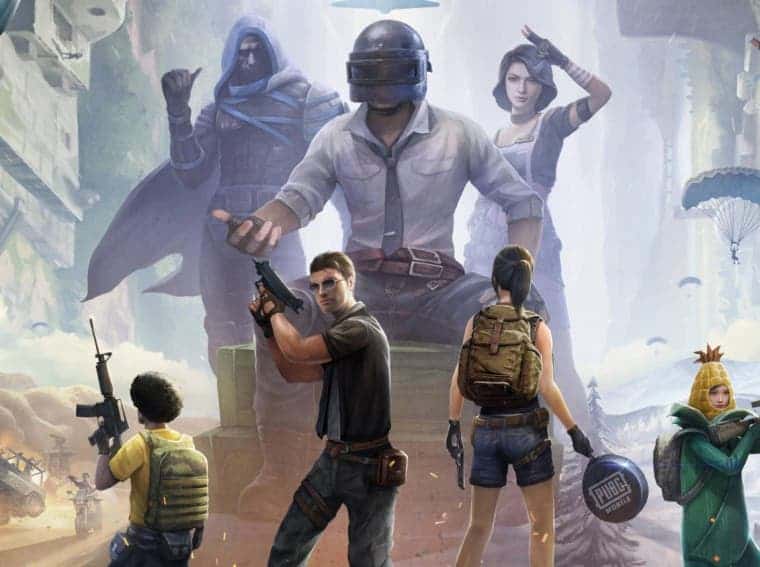 Most profitable mobile games in June 2021

The scenery of mobile games keeps trending as ever. We saw a huge leap last year in light of the COVID-19 pandemic. Of course, this was something expected since the first battle-royale games started to land on mobile devices. The pandemic only accelerated the growth. 2021 proves that mobile games are still very profitable and achieving popularity as the months are passing. 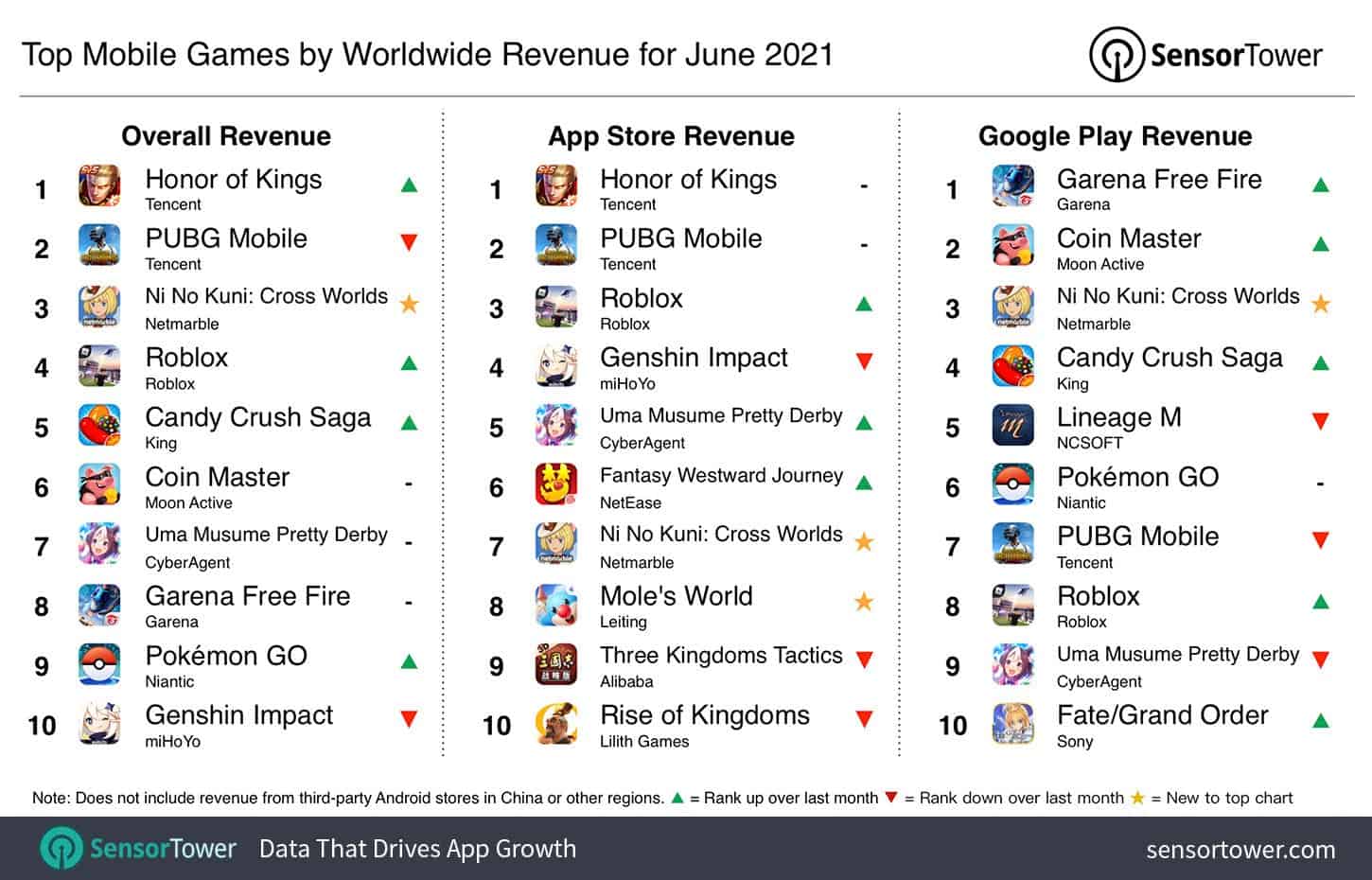 According to the report, Honor of King, from Tencent, was the most profitable game in June 2021. The game amassed $227 million of revenue that is directly based on money spent by users in the game. Around 95.6 percent of the receipt came from Chinese players, while 2% comes from Taiwan and 1,2% from Thailand. In the second place, comes PUBG Mobile, also from Tencent. The popular battle royale generated $213,8 of revenue. According to the report, 53,3 percent of PUBG Mobile comes from China and 11,2% comes from the United States. The other 34,5 percent wasn’t disclosed, perhaps it covers the whole world.

Interestingly, old games also appeared in the list. It includes Candy Crush Saga in fifth place, Roblox in fourth place, and Pokemon GO in ninth place. According to Sensor Tower, the top 10 games when combined represent revenue of around $1.4 billion and that is just for June 2021. Below you can see the entire list split between App Store and Google Play.

Read Also  20 Minutes Till Dawn update arrives with these improvements