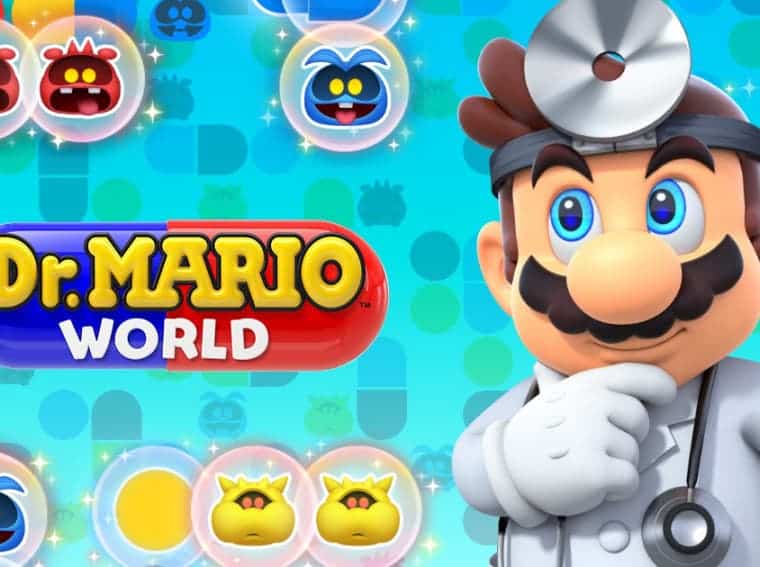 Dr. Mario World Mobile will be discontinued in the end of the year

Nintendo’s story in the mobile game segment is full of controversies. The console and game maker are there, but its heart is still far away. So far, Mario Kart Tour is the best mobile game the company offers for mobile devices. Still, it was lackluster at the beginning. The company also has other titles such as Mario Run! and Dr.Mario World Mobile. However, the portfolio will get shorter in the end of the year. The Dr.Mario World game will be discontinued.

The game will be discontinued a few days after completing two years on the market. The Mobile title Dr. Mario World had its discontinuation announced by Nintendo. This Tuesday (27), the company confirmed that it will end the application’s services on November 1st. According to the company, players will no longer be able to play the game after the shutdown. Moreover, the diamond’s purchase – the game’s coins – will be deactivated today, July 28.

As a consolation prize, the Big N promised that will launch a website called “Dr. Mario World Memories”. There, players will be able to replay part of their gameplays.

During its two years of existence, the app received a series of updates. It brought new characters from the Mushroom Kingdom and different versions of the doctor. However, a few months after its release, the game has shown the world commercial results among Nintendo Mobile games. So, it’s not a surprise to see it being canceled.