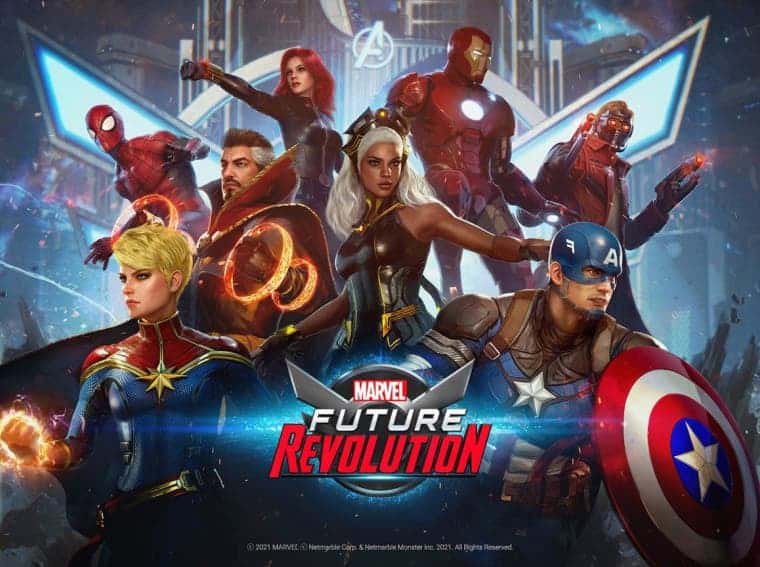 Marvel Future Revolution, the new open-world RPG for Android and iOS, featuring the legendary characters from Marvel comics will reach mobile smartphones on August 25th. The game’s release date was revealed on Monday alongside a new launch trailer.

The game is currently in open beta testing in Canada and the US. The title comes from experient Netmarble and arrives as a sequel to Marvel Future Fight. For those unaware, it’s a 2015 game, created by the same producer. The game is promising to be one of the big releases of the year. Despite having an auto-battle system, Marvel Future Revolution delivers stunning graphics. Moreover, the story is worthy of a console game. 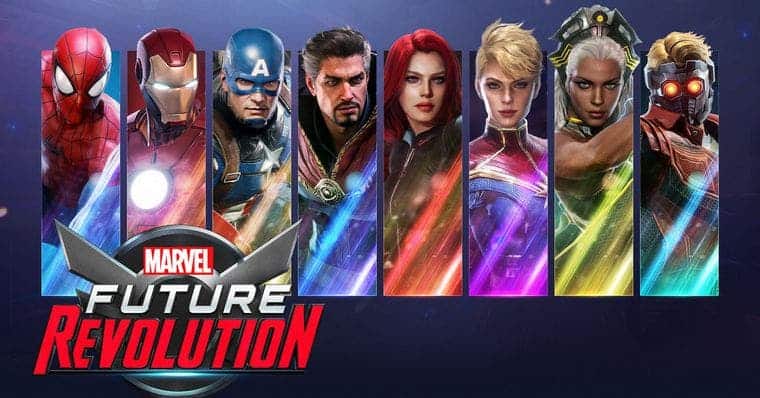 Marvel Future Revolution will focus on the story

The story begins when multiple versions of planet Earth converge in the multiverse to form Primary Earth. In this confusion, several versions of heroes and villains will face each other and only players can help the beings to coexist in peace.

Marvel Future Revolution will be downloaded straight from Google Play Store and Apple’s App Store. For those unaware, the title is already available for pre-register at both stores. Those who make the pre-register will be able to claim certain prizes in the game.

The game comes with the potential to be a hit in smartphones. Those who were disappointed with the console entry of the Avengers franchise will have a new chance to control the powerful heroes.