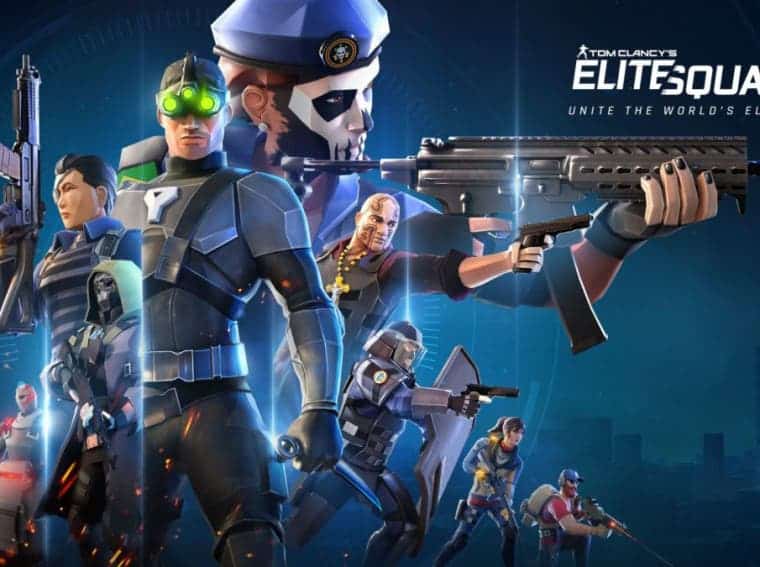 Tom Clancy’s Elite Squad will be shut down in October

Back in May, Ubisoft announced the arrival of Tom Clancy’s The Division franchise to the world of mobile games. Well, apparently, the huge gaming company is now doing the preparations. The company will completely shut down Tom Clancy’s Elite Squad Mobile game. Apparently, this will make room for The Division to land on mobile devices and overcome all the controversies surround Elite Squad.

Tom Clancy’s Elite Squad had a short life. The game was announced in August 2020 as a strategy game and will be shut down on October 4. The game obtained very few downloads and the revenue wasn’t satisfactory. Apparently, the game only survived due to the controversies surrounding it. The fact is that the game arrived a short time after Are F2 was abruptly removed from App Stores. Area F2 was very similar to Tom Clancy’s Rainbow Six, a PC game, and many fans thought that Elite Squad would arrive as a “Rainbow Six Mobile”. 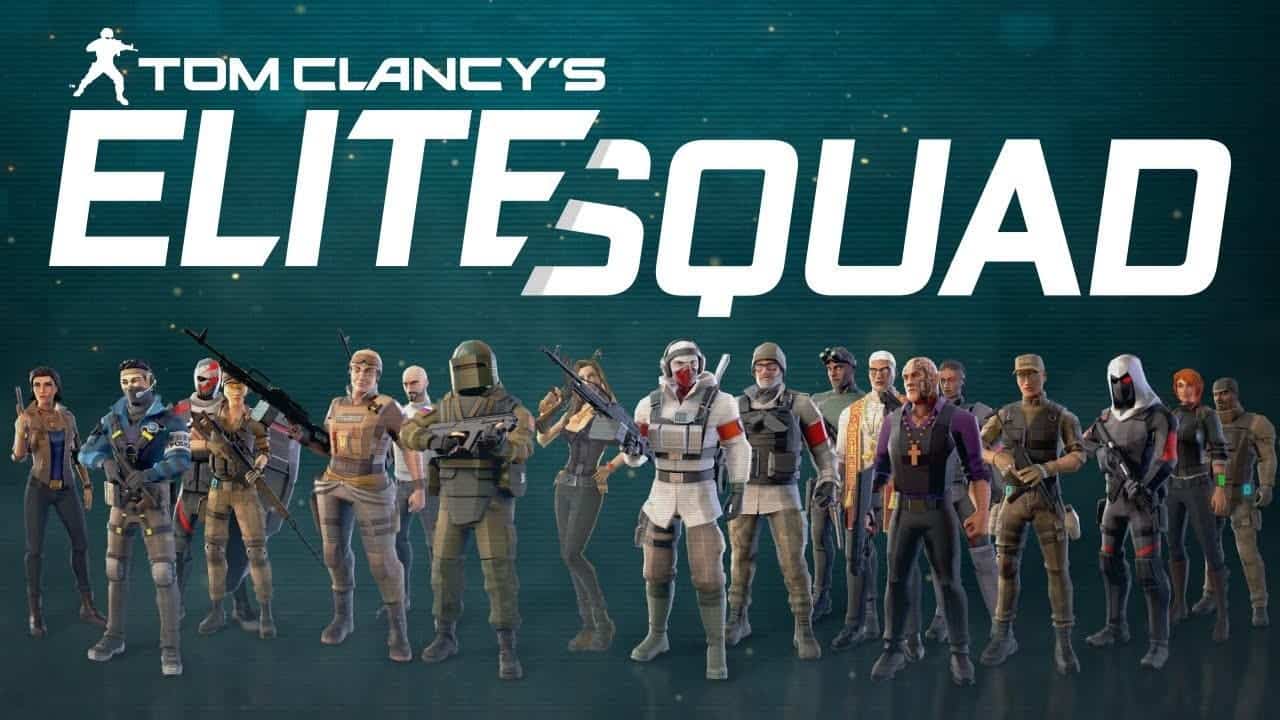 The game was far from being a mobile version of Rainbow Six. For that reason, the game received a huge backlash from users that were disappointed. The game had auto battles and a lot of gacha elements. The game’s story was also controversial. Apparently, it suggested that the protests across the world were acts of terrorism. Even the game has show images that carried the “Black Lives Matter” symbol.

Currently, Tom Clancy’s Elite Squad has less than 10,000 Downloads per month and has less than $50,000 of monthly revenue. This may be a lot for an indie developer, but it’s not satisfactory for a company like Ubisoft. The company will shut down this project and focus on anything else.