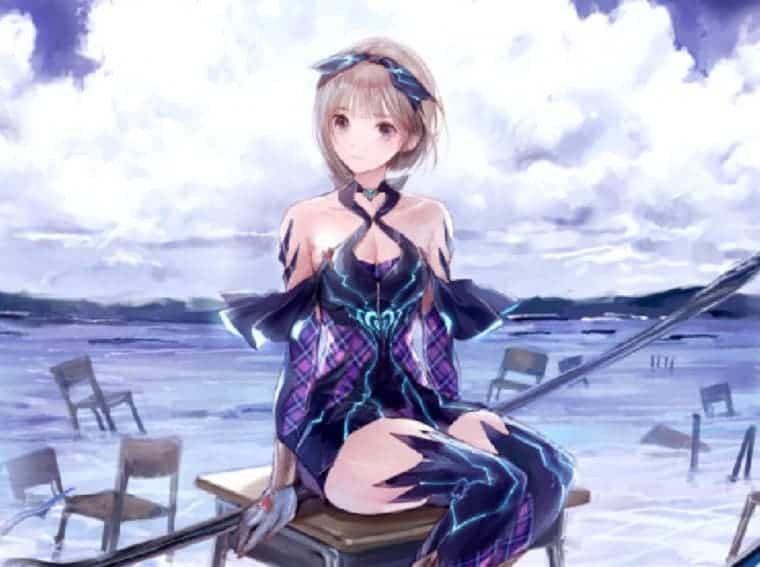 Koei Tecmo has announced the Western release date for Blue Reflection: Second Light. The RPG developed by Gust (Atelier series) will be available for Switch, PC, and PS4 on November 9th. For those unaware, Blue Reflection: Second Light tells the story of a group of girls who end up in another world. With no memories other than their own name, they’ll need to fight monsters as they search for a way to unravel the mystery of what’s going on and get back home.

Through their efforts and battles, the three will become even more friends with each other and gain new skills as they try to improve this academy and figure out how to get back home. Outside of battles, the game includes an item synthesis system in which you can choose two characters to make items, changing their properties. Furthermore, they are housed in a kind of floating school that can be customized by the player.

In North America, there will be a limited Edition of Blue Reflection: Second Light. The title will be available exclusively through NIS America Online Store for $129,99. This special edition brings a game cop, a poster made of fabric with B2 size. Moreover, there is an album in the notebook style of the academy. It also brings two enchantments of mini characters, code for “Special Costume for Ao: Ryza Style” and a collector box.