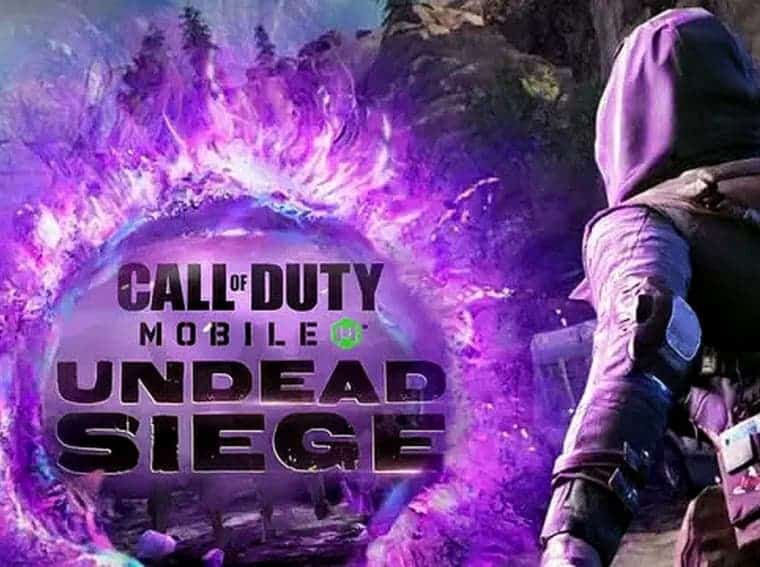 Rumors have been suggesting the arrival of Zombie Mode on Call of Duty Mobile for quite some time. Now, it seems that the reincarnation of this mode will happen on July 31st. So, the last day of July will be quite exciting for players of COD Mobile.

The new Undead Siege content comes as part of the sixth season, launched on July 28. It’s called The Heat, and it’s adding a bunch of new maps and guns to the game. This is usual for a new season. As far as Undead Siege will start this Saturday and also brings a good portion of new content. Undead Siege will take place on the Isolated Battle Royale map and see you and your team trying to survive for five days and five nights. You’ll scavenge new equipment during the day, and fight waves of the undead during the night. That’s pretty interesting for players that enjoy this mode.

The mode also brings specific rewards. It includes the Shorty – Aether Machine Weapon Blueprint and a Zombified Tank Dempsey Operator Skin. Moreover, there will be an Undead Siege-specific event later in the season too. For more information regarding Undead Siege as well as info for what will happen on the Season Six of Call of Duty Mobile, you can just head to the game’s official website.

Call of Duty Mobile is one of the most successful games in the mobile scene right now. Especially in the competitive segment.