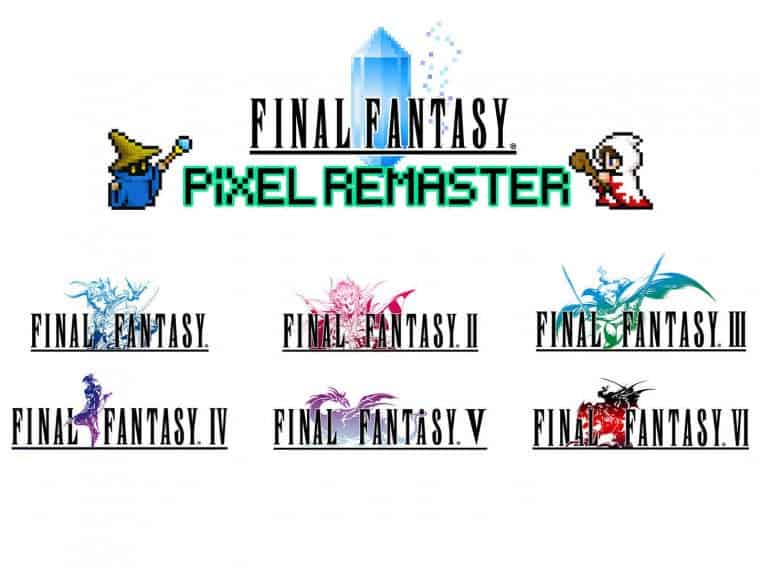 Scheduled to go official on July 29, the Pixel Remaster revisiting of Final Fantasy I, II, and III are now available on Google Play and App Store. The game is also available on PC through Steam. As you may expect, these games are paid for and fully offline. As usual, they bring the usual high prices of mobile Final Fantasy ports.

Despite their arrival as new “remasters”, these new versions are new editions with new graphics that pay tribute to the 16-bit era. Moreover, the gameplay is closer to the original titles launched in the 80 and 90s. There are some nice additions like a mini-map system and reworked soundtracks. Unfortunately, the extra content that came for the Final Fantasy I and II GBA port is unavailable in this new Pixel Remaster.

Final Fantasy III is a very special case since its Pixel Remaster gives users the first opportunity to play the RPGs in a 16-bit style. The original NES title never left Japan, and never received a port to GBA. Instead, most of the Western Players have played the 3D version. It was released for the Nintendo DS, PSP, and for smartphones. Now, those who want an experience closer to the original can enjoy the Pixel Remaster. Square is pretty aware of the appeal of this title as a unique experience. That’s no surprise that it’s the most expensive of the trio. The original version is still available but had its name changed to Final Fantasy III 3D Remake. 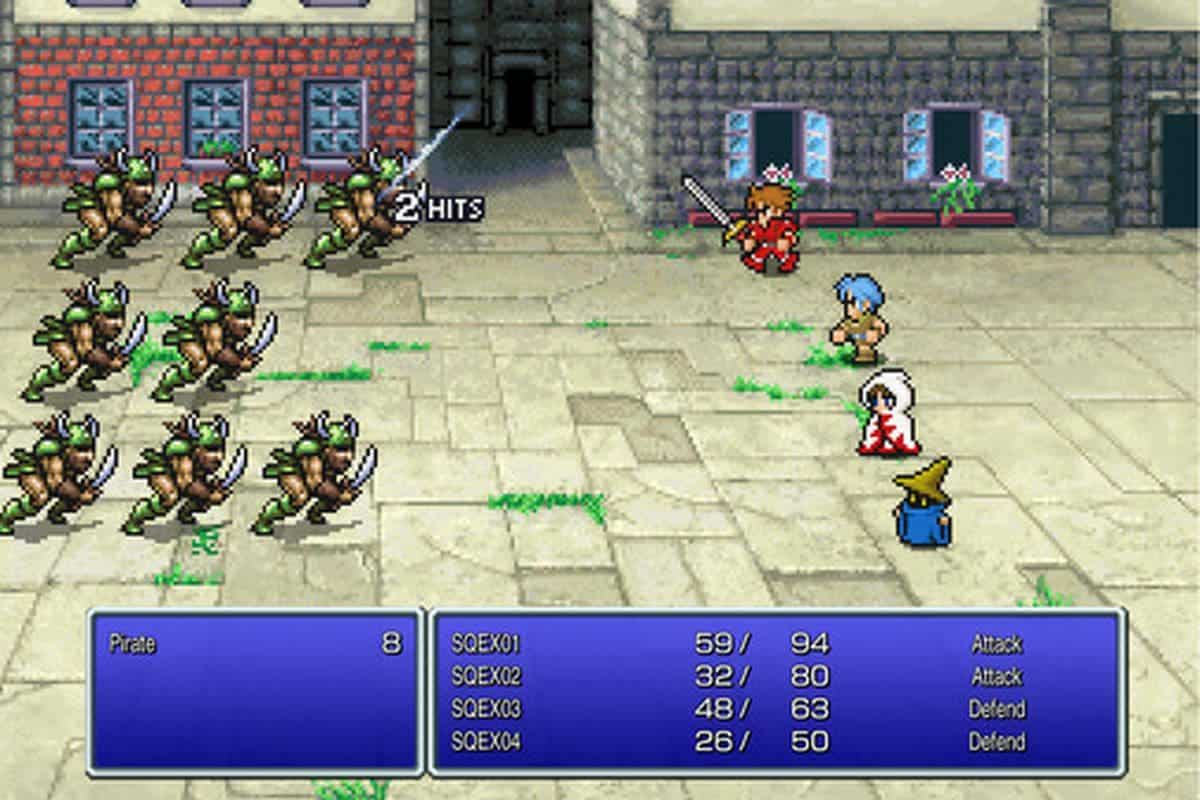 Worth noting that this is the first batch of Pixel Remaster titles. Final Fantasy IV, V, and VI are also getting the same treatment and will launch in the end of August.