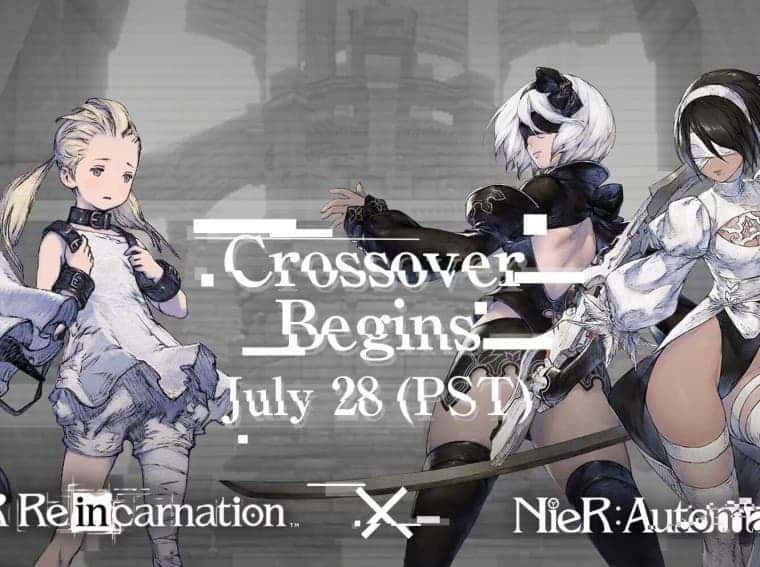 NieR Reincarnation is available for download from Google Play and App Store in Brazil. The game, which was originally released in Japan in February, made it to the West in record time, as productions like this usually take a year or more to get here. The RPG is free to download but requires an internet connection.

The first Nier game to officially arrive on smartphones already has a crossover with one of its main chapters: NieR Automata. The game is a little different from the usual one that many mobile gamers expected. Moreover, it is also different from those who expected something more in the “Automata” style. It’s not a game with the frenetic battles in the perfect hack “n” slash style.

By controlling a child trapped in an empty world filled with towers and dungeons, the player must relive memories as he is guided by this strange creature called Mama. The game has mysteries and bizarre things that only Yoko Taro knows how to give us, NieR Reincarnation is very suitable for fans of the franchise. However, novice players can get lost amidst so many references to Nier’s other chapters. In fact, their character’s true identity has a lot to do with past entries in the franchise.

As for the gameplay, NieR Reincarnation brings stunning visuals at times. It’s an RPG with turn-based combat. It does not take long for players to find the first “gacha” elements. However, it’s a very well-done and polished title.

We are curious to see how the mobile game will perform in the West. You can download the game straight from Play Store and App Store