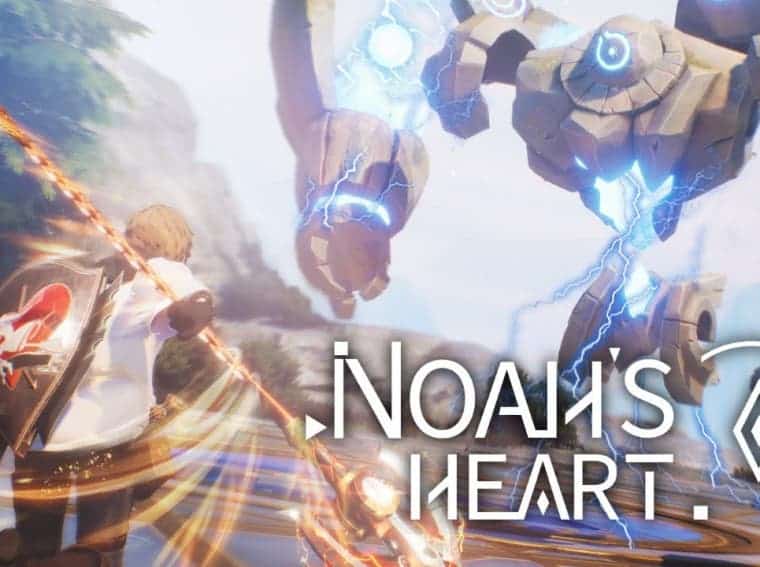 Noah’s Heart – could it be Tencent’s Genshin Impact?

miHoYo was already a game developer, but it certainly put its name in the story with the launch of Genshin Impact. The cross-platform title is one of the most games in the mobile scene. For that reason, there are many developers trying to develop their own versions of the title and “surf in the wave”. Apparently, Tencent already has a candidate for this task – Noah’s Heart.

The game is being developed by the Chinese Dragon Raja developer Archousaur Games and will be distributed by Tencent. Just like Genshing, Noah’s Heart aims to overcome the barriers of mobile devices. The new game promises a vast open world that can be compared to miHoYo’s popular RPG. The game emerged last year and generated some buzz. Now, it’s first beta is available for a limited amount of players.

Noah’s Heart is an open-world MMORPG that brings elements of Sci-Fi and Fantasy. The game has graphics with an extreme quality and can be compared with some big console games. The reason? It’s being developed with Unreal Engine 4. Accoridng to Archosaur, the game does not only creates a esferic unique and continuous world. It also breaks the traditional restrictions of MMORPG titles and tries to bring a world that is more open and free.

Just like Genshin, Noah’s Heart will also have special attention to Singleplayer elements as well as unique plot. Moreover, we expect a high grade of freedom with the open world. It also will bring interesting systems like a Day – Night System as well as Dynamic Weather. What makes the game stand as a unique experience, certainly is on its Class / Job System. Therefore you can evolve your character the way you prefer. The game also promises a rich system with imany NPC interactions. The studio will tie certain events to NPCs, and these NPCs can also be tied to certain world’s conditions, like i.e. weather condition.

The game is scheduled for “sometime this year” and will be launched worldwide. Noah’s Heart will have a size of 9.68 GB and will reach both Android and iOS devices.