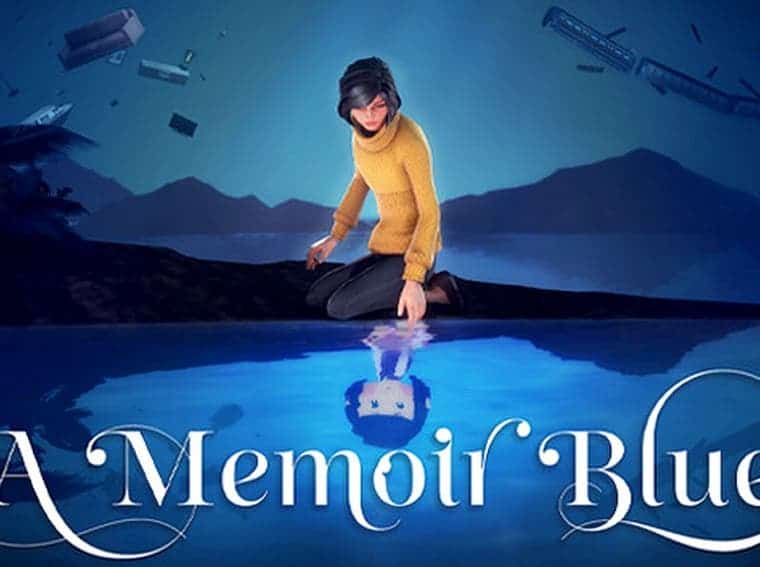 A Memoir Blue, an interactive poem, will reach Consoles and iOS

Memoir Blue, which was announced during the Annapurna Interactive event, delivers an experience similar to an “interactive poem”. The game developed by Cloisters Interactive will arrive on October 12th, with versions for PlayStation 5, PlayStation 4, Xbox, Switch, and PC and iOS. As you can see, no version for Android devices. At least not for now.

The game combines 3D graphics with a hand-drawn art style. Through the breakout trailer, we can see the protagonist living out her memories, with relaxing music in the background. In A Memoir Blue, players will learn the story of Miriam, a professional swimmer.  Her magical journey as a super athlete takes her back to her childhood memories. In gameplay, she will be reunited with her inner child through the love shared with her mother.

A Memoir Blue is a poem without words

The narrative of A Memoir Blue is fully expressed in the scenes, songs, and emotions of the characters. There is no need for words. In a PlayStation Blog post, Shelley Chen, the director of studio Cloisters Interactive spoke a little about the game:

“The music used in our breakout trailer is an example of how we use music to marry the feelings the mother has for the protagonist. The use of mixed animations is another special feature to demonstrate the separation of time. The 2D arts represent Miriam’s past and the 3D ones are related to the character’s present.”