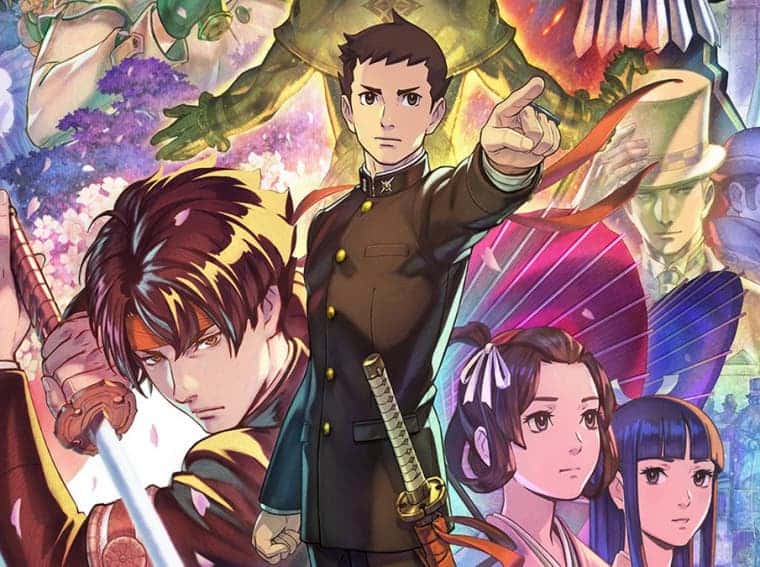 Suffering from a dearth of new ads and long hiatuses in localizing its games to the West, the Ace Attorney fan community has finally gained good reason to believe the series will have big news in the future. Now that The Great Ace Attorney Chronicles (Switch) has finally been released in English. Capcom is taking the opportunity to organize a public poll about the investigation franchise on an official website.

In addition to questions surrounding feedback on the newly released compilation, the survey drew attention by asking whether players would be interested in purchasing a new Great Ace Attorney game if it were released. The survey is being considered a strong indication that Capcom is interested in investing in the production of new releases for the franchise if there is public interest.

The survey will be available on Capcom’s website until September 30th. It takes about 5 minutes on average to fill in all the questions. In the end, those who send feedback also receive a special wallpaper. The wallpaper features the main characters from The Great Ace Attorney Chronicles as a gift.

It’s really nice to see that Capcom is asking its fans if they want more games in the franchise. Apparently, the giant of games is trying to make games that will truly bring joy to its players.