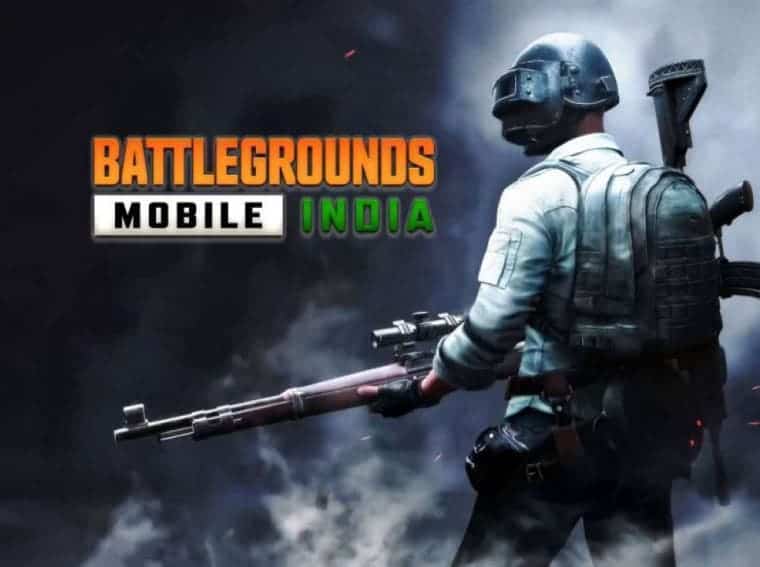 BGMI Lite: Everything we know so far

PUBG Mobile is back in India with a new name and under Krafton. But PUBG Mobile was not the only game banned in India. PUBG Mobile Lite was also banned. For those unaware, PUBG Mobile Lite is a low-end version of the popular battle royale. It is a game that is made to run on low-end devices. As the vanilla PUBG Mobile requires powerful hardware, the developers wanted everybody to enjoy the game. Hence, came the lite version. Now, according to some leaks and rumors, a lite version of BGMI is also in the works which should come out as BGMI Lite. 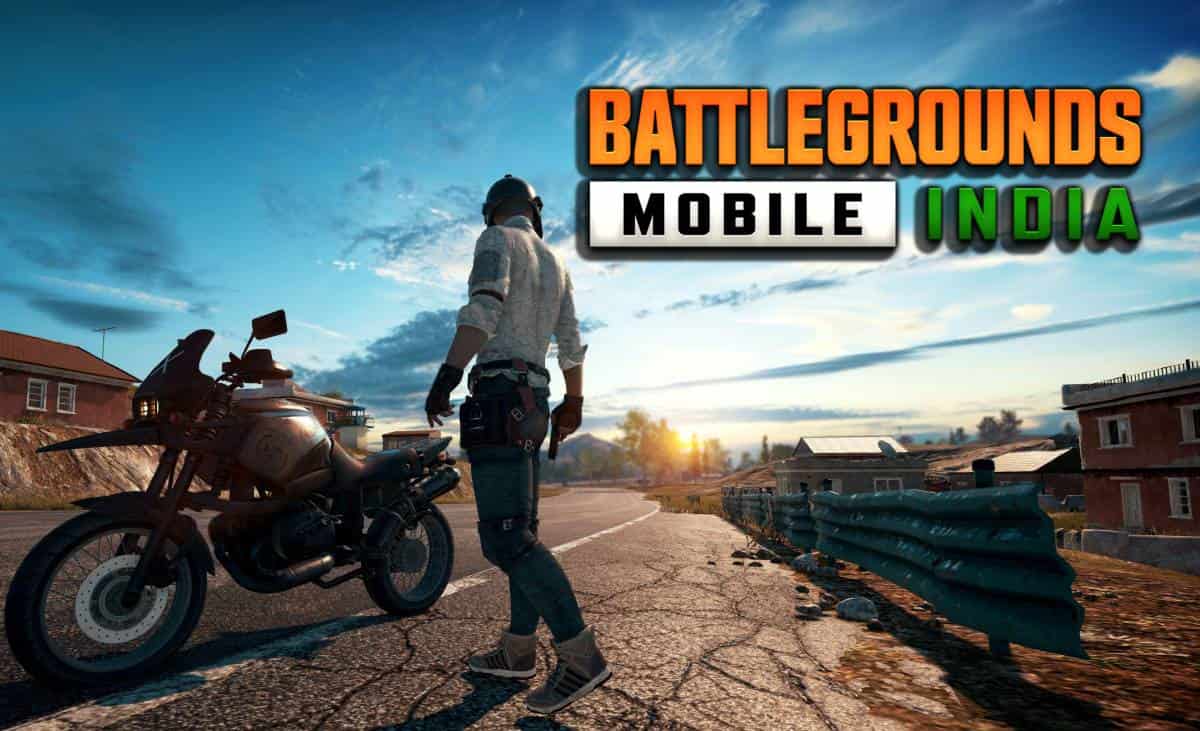 Battlegrounds Mobile Lite should be a popular title as well. Since the game is popular among the youth, and mostly the teens can’t afford high-end smartphones. So for them, it will be an opportunity to enjoy their favorite game without upgrading their smartphone. One of the best things about PUBG Mobile Lite is that it offers a great battle royale experience. I mean it’s not at the level of the original game but still, it offers all the basics and it doesn’t look that bad. Good thing is that developers are also keen to bring new stuff to the game just like they do for the original game.

For now, it is just speculation. Krafton is currently busy bringing BGMI for iOS devices. For now, the game is just available on the Play Store. After that, PUBG New State is also a pending title. We wonder how it will come to India. Anyway, BGMI Lite is expected to come sometime after the iOS launch. Would you like to see BGMI Lite? Let us know in the comments section below.