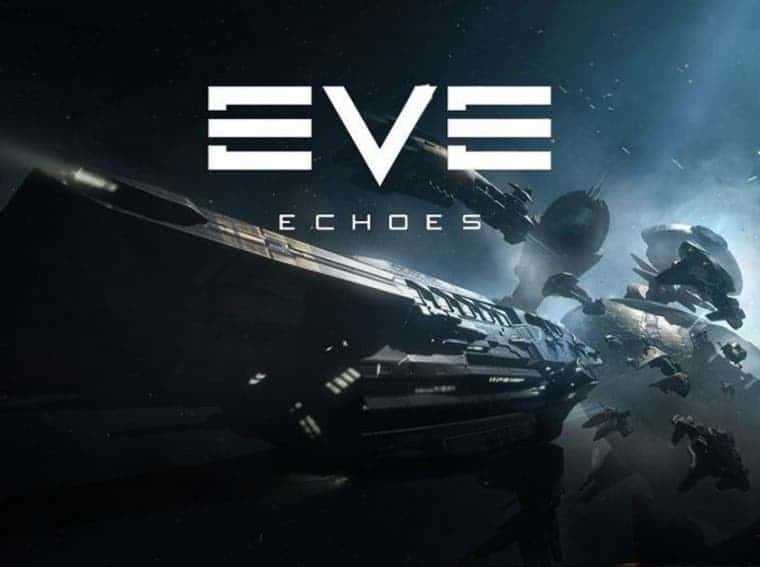 Eve Echoes is celebrating its first anniversary with live stream

Eve Echoes launched last year and managed to achieve certain popularity on smartphones. To celebrate its very first anniversary, NetEase and CCP are holding a special Eve Echoes live stream to showcase what players can expect from the game in the coming months. Of course, to attract players, the company will give away some neat goodies.

You may ask which exactly goodies the company is bringing. Apparently, the company will be giving some special in-game rewards like skill points and ship points. However, they will be also giving away an iPad Pro, AirPods Pro, and more.

The new live stream will also go over new developments in the game including the launch of dreadnaughts, new modes, and loads more. There is also a theme song for the whole event. You can check out below:

The live stream is set to kick off on Eve Echoes YouTube channel on July 31st at 18:00 PDT/21:00 ET. FOr more information, about the game’s anniversary events, players can head to the official website. it will auto-play some music that is available in the game. But that’s is just free advice if you’re skipping work to read some news about mobile games.

Eve Echoes is a fun game for those who enjoy spaceship themes. The game is available for free on Android and iOS. However, it comes with gacha elements.