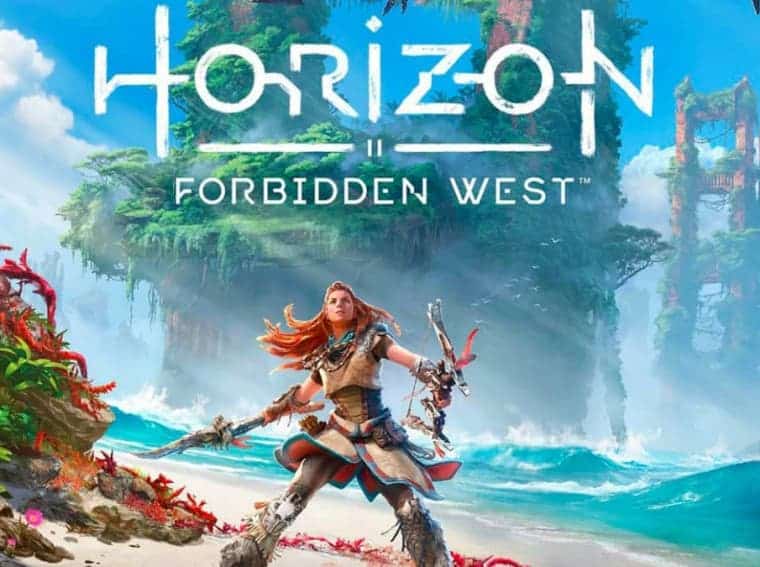 Apparently, Sony’s Guerrilla Games studio is having trouble with the development of Horizon Forbidden West. It seems to have delayed the title to 2022. It was previously expected for this year’s holiday launch window.

The information was published by Jason Schreier on the Bloomberg news portal. Given the reputation of the journalist, considered one of the main names in the field, the information is sourced from insider Jeff Grubb. In the post, Jason reports that Sony has postponed the release of Horizon Forbidden West to the first quarter of 2022.

Sony has delayed the PlayStation exclusive Horizon Forbidden West to the first quarter of 2022, a source tells Bloomberg, confirming a rumor shared by @JeffGrubb yesterday. The latest in the video game industry's cascade of 2021 delays https://t.co/8atrR25oxd

However, at the time of this writing, neither Sony Interactive Entertainment nor the Guerilla Games studio has officially commented on this possible delay. Horizon Forbidden West was announced in June of last year when the PlayStation 5 was officially unveiled to the world. At the time, it was revealed that it would only arrive for the new console. Sony later denied this fact confirming that it will also be available for the PS4. So, in other words, it’s a cross-gen title.

Jim Ryan, president of SIE, said in a post on the official PlayStation blog that he was optimistic for the game to be released later this year. However, no one has ever revealed a possible launch date. In May, the title’s first official gameplay was revealed in a dedicated edition of State of Play. The game will bring new experiences, boss battles, and stunning graphics and gameplay mechanics.