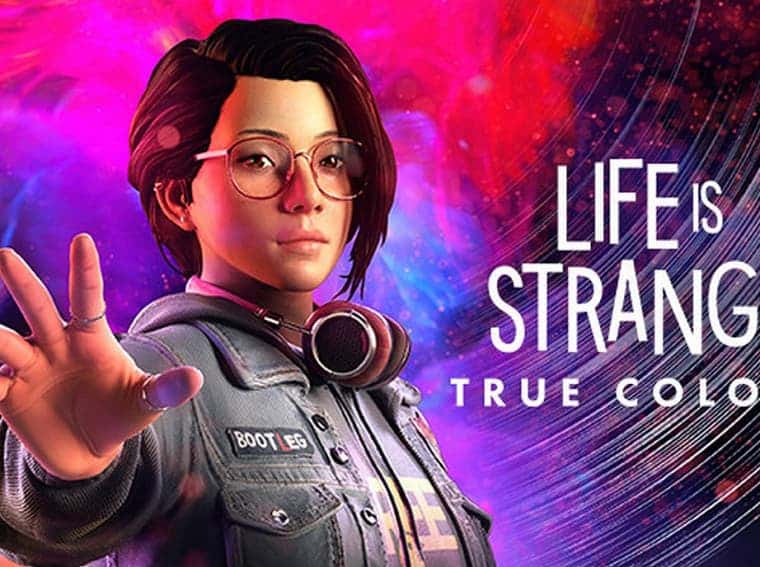 Life is Strange, the iconic franchise that conquered players several years ago telling the story of Max Caufield and her friend Chloe will get its third chapter – Life is Strange: True Colors. It’s not listed as a third entry for the main series, but it’s the third game coming for the franchise. Could it finally be enough to surpass the first game in popularity? Only time will tell. However, Square-Enix is doing its best to build anticipation for the title.

Today, Square Enix and Deck Nine Games have released a new trailer for Life is Strange: True Colors. The new video details Haven Springs, the small town where the game will take place. It shows the places you can visit, mini-games you can play and highlights the issue of relationships with other people. This has always been a big focus of the Life is Strange franchise. It tries to create bonds between the players and the characters to enhance the emotional appeal of the story.

Here is a brief description of the new game’s plot by Square-Enix:

“Alex Chen has long repressed her “curse”: the supernatural ability to experience, absorb, and manipulate the strong emotions of others, which she sees as bright, colorful auras.

When her brother dies in a so-called accident, Alex must embrace her volatile power to find the truth—and unlock the dark secrets buried by a small town.”

The game will reach Nintendo Switch, PS4, Xbox and PC via Steam on September 10.