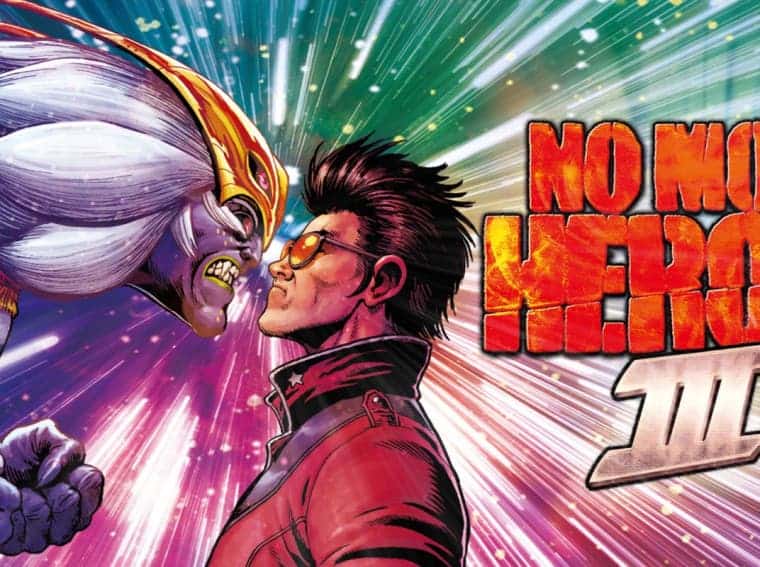 Publisher Marvelous and developer Grasshopper Manufacture have released a new trailer for No More Heroes 3. It’s the next episode in the wacky action series. Entitled “Alien Superheroes?”, the video features several of the opponents that protagonist Travis Touchdown will have to defeat.

In  No More Heroes 3, Travis Touchdown will face enemies from another world to rise to the top of the Galatic Superhero ranking and defeat Prince FU, who wants to take over the Earth. The game will hit Switch on August 27th. Here is a brief overview of the game from Nintendo:

Fight your way to the top of the Galactic Superhero Rankings!

The legendary assassin Travis Touchdown makes his glorious return to the Madness! Our hero, Travis Touchdown, must make it to the top of the Galactic Superhero Rankings in order to stop the evil Prince FU and his ten alien assassins from taking over the Earth.

To enter into each subsequent ranked battle, you’ll need to pay a pretty steep fee. Travis must take on various missions around town to make the money he needs to fight. An invitation to the next fight will be sent once the required fees have been transferred via ATM.

Use Your Skills to Dominate Opponents!

Enjoy even more hardcore slash-’em-up action than ever before as you use the Joy-Con’s intuitive controls to wield Travis Touchdown’s trusty Beam Katana along with a slew of pro wrestling techniques!

Also, featured for the first time in the series, Travis can now use his Death Glove to activate a variety of skills, allowing for more strategic battles. Furthermore, you can now customize the new Skill Tree and try out different Death Glove Chip combinations to find the play style that works best for you.

It’s the Galaxy vs. the Hood in a full-on war by proxy.