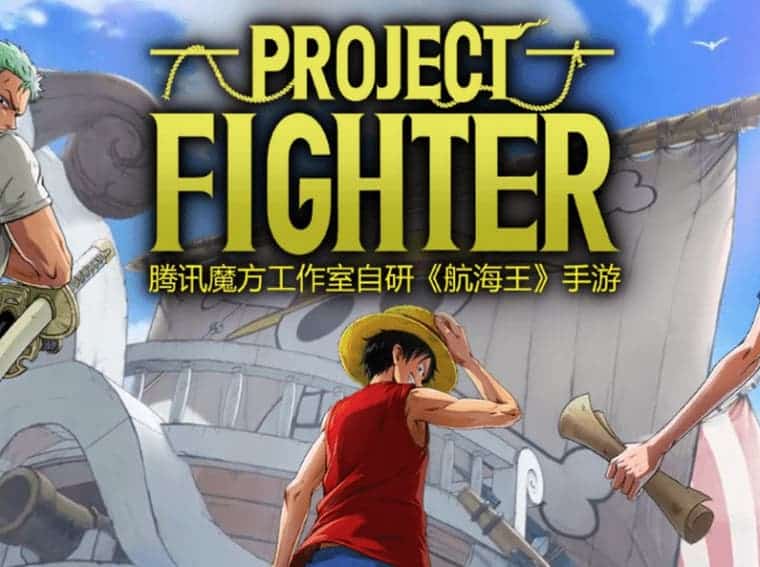 The next game for Android and iOS One Piece, with no official name yet (Project: Fighter is the tentative name), was announced during the 2021 Tencent Games Annual Conference. For those unaware, this event brings news and announcements about future Tencent games. Once again leads the universe created by Eiichiro Oda for mobile devices. What do we know so far about this upcoming title?

One Piece: Project Fighter is a 3D action fighting game developed on Unreal Engine 4, which allowed for an expressive graphic quality, visible in the trailer. The gameplay of the game was presented from the advertisement trailer that you can check here:

In the game, we need to choose our favorite character and fight against several opponents in a side-scrolling 3D gameplay. During the fight, you’ll relive the moments of the beginning of One Piece. The gameplay is very reminiscent of other games released by Tencent such as Naruto Mobile.

One Piece most popular characters will be in this game

The game is being developed by Tencent’s More Fun Studio and Bandai Namco Shanghai. It is confirmed for Android and iOS devices. Among the characters, playable and non-playable, that will appear in Project: Fighter there will be Monkey D. Luffy, Roronoa Zoro, Nami, Usopp, Vinsmoke Sanji, Pirates of Alvida, Helmeppo (Navy), Morgan (Navy), Captain Smoker (Navy), Klahador (former Captain Kuro), Buggy (Captain of the Buggy Pirates), Buggy Pirates and Dracule Mihawk.

In addition to the revelation of these characters we also had some familiar places to One Piece fans such as the 153rd Branch of the Navy – Shells Town (Morgan’s old base), Orange Town (site of Buggy’s first appearance), The Baratie Floating Restaurant, Vila Syrup, Don Krieg’s wrecked ship, etc.

So far there are no details confirming the game’s arrival to the West, release date (in China and globally), the official name, and whether the game will be paid or free. As of this posting time, there are approximately 18,160 One Piece Project: Fighter pre-registrations on the TapTap website.