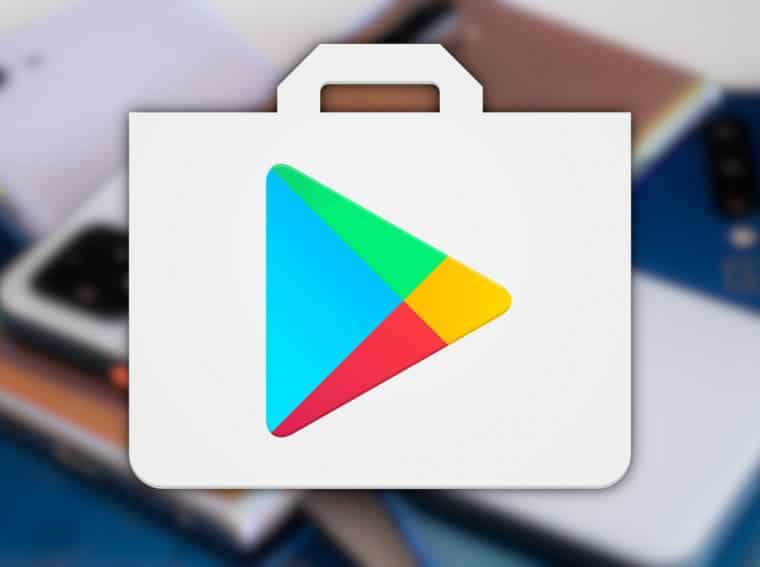 Save on these top games with Deals Week on Play Store

Deals Week is back on Google Play Store. For a limited amount of time,  you can grab in-game discounts. The discount is not just limited to games but applications and e-books as well. But our focus will be the discounted games. Deals Week as the name suggests offers deals mainly for popular applications. This time we have titles like Free Fire and Candy Crush Saga. I think Deals Week is a good initiative as it gives back a lot of value to users. Google Play Store also sometimes offers paid games for free, which is super cool. Let’s have a detailed look at Deals Week games below. Free Fire is one of the most popular battle royale out there. It’s not the gameplay that makes it so popular. But it’s the fresh new content that developers bring every now and then. You will see many collaborations happening in the Free Fire world. However, most of these collaborations bring paid items. To reduce some load, Deals Week will grant you 70% or more of special packs. And as a small gift, you will also be rewarded with storewide 4x Play Points. The famous online game platform and game creation system is also included in the event. You can get 50% off on summer-themed items. No introduction is needed for the classic Candy Crush Saga game. Booster bundles are surely one of the most useful items in the game. You can get double value on booster bundles as well as 5x play points. We see a lot of stuff happening in the world of Pokemon Go. Recently, the game was celebrating its anniversary with a lot of deals. Now, you can also grab 50% off a limited-time box in Deals Week savings. The popular RPG is also included in the Deals week. You can get 50% off a limited-time bundle and enjoy the 5x Play Points event.