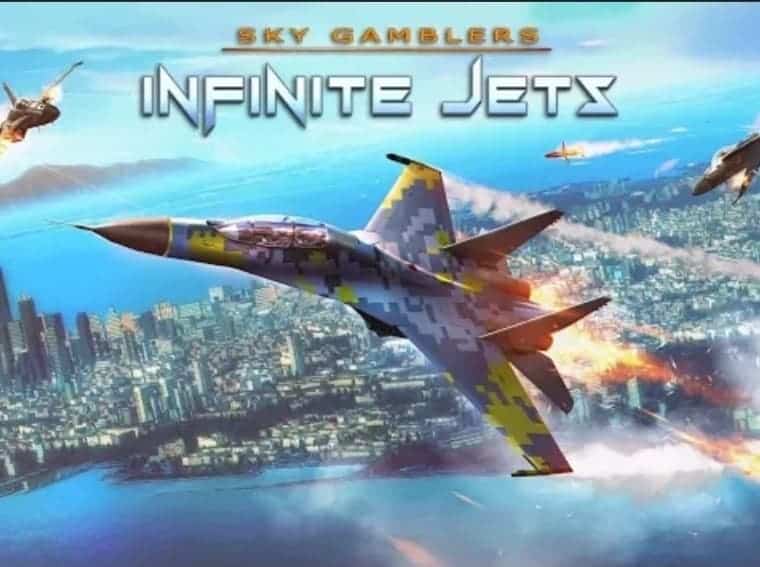 After nearly four long years of waiting, Android fans will finally be able to play Sky Gamblers: Infinite Jets. The fighter plane game hit Google Play this week. The game is offline and paid, and costs $4.99.

As stated above, Infinite Jets had already been released for the iPhone in 2017. At the time, we thought the game could reach Android anytime. However, it only took almost four years! That’s not a surprise to see companies prioritizing App Store since revenue there is more certain as it does not suffer much with piracy. Anyway, it’s sad to see companies neglecting Android ports for several years. 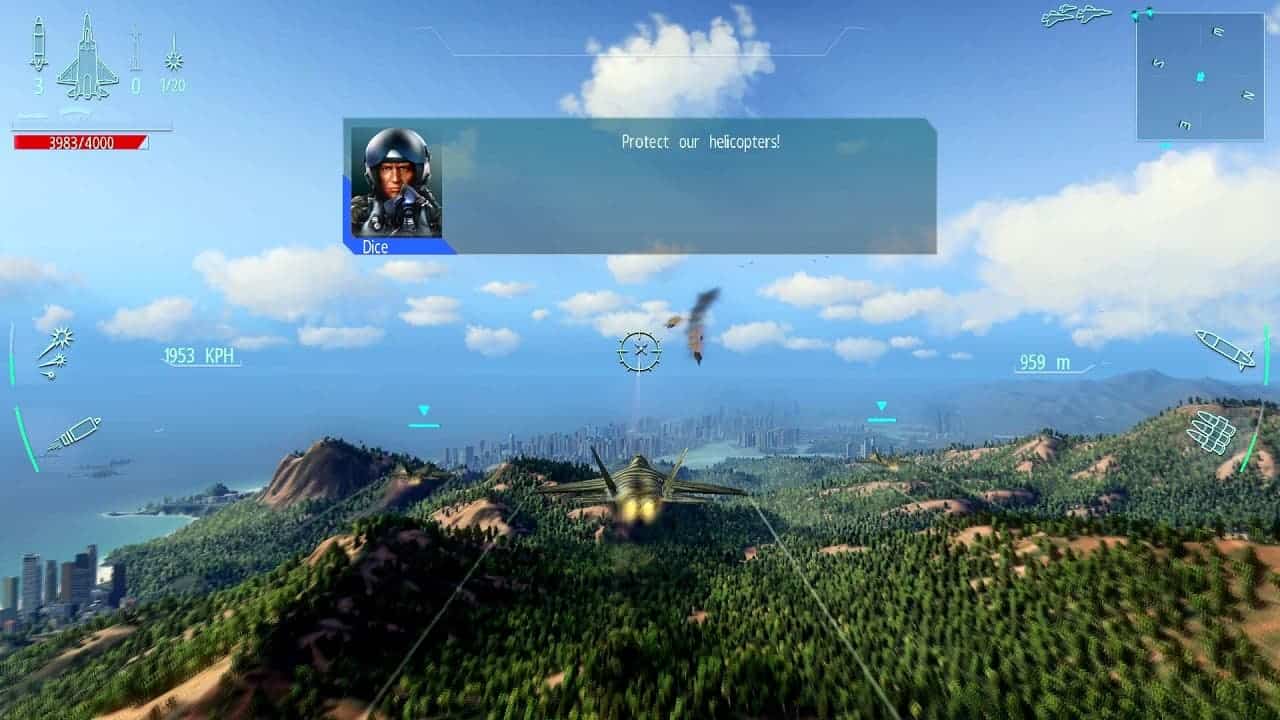 The look of this game is still impressive to this day, most Android smartphones are already able to run this game with the graphic settings at maximum. It shouldn’t be the case four years ago, but now, most Android devices have enough hardware for it.

In Sky Gamblers: Infinite Jets, the player will control fighter jets and other fighter planes in incredible air battles. The game is very reminiscent of the Namco series, Ace Combat. Infinite Jets commands are well suited for the touch screen. All commands are on-screen and there is an option to invert the controls if you are unfamiliar with how airplane simulators work. 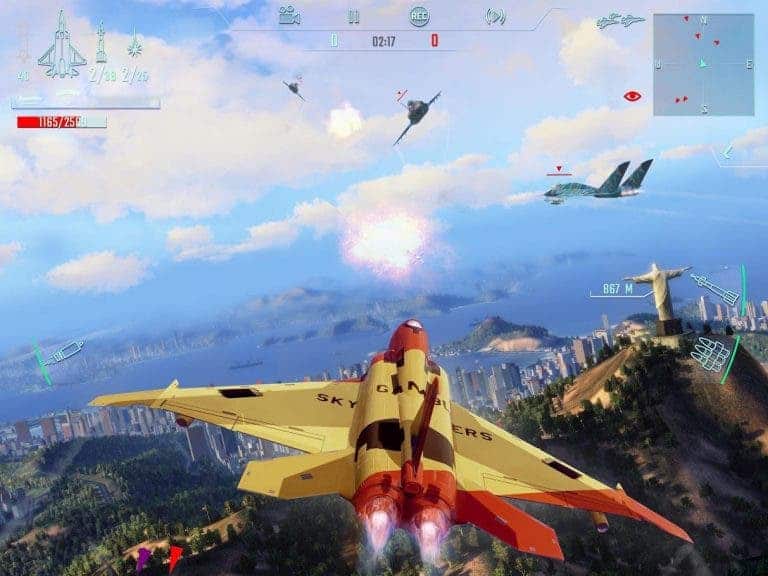 Sky Gamblers: Infinite Jets also features Player versus Player events, but the game’s biggest draw is its solo missions. The game has 15 missions around the world, but one of the game’s attractions are the stages in Rio de Janeiro, which are very well represented in the game.

Let’s see how this long-awaited title will perform in the green-robot side of the coin.