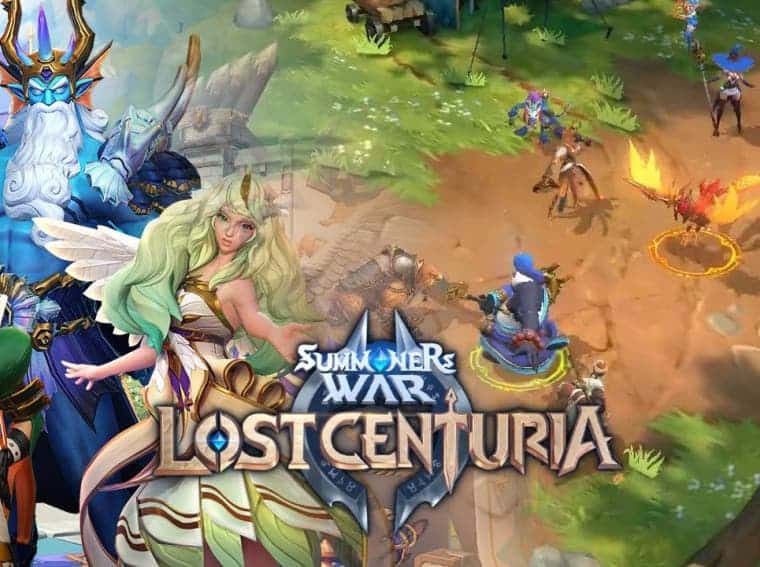 Com2us has just announced the beginning of season4 in Summoners Wars: Lost Centuria. As usual, the new season brings a set of new additions to the RPG game. This way, loyal players will have something new to explore while those who gave up will also feel compelled to return to the title.

For one thing, there are two new monsters for players to collect. There’s Scarab, an original Hero grade creature that can give a DEF up boost as well as a Fortification effect that harms and heal as long as it lasts. The second new monster is Belladeon, who Summoners Way: Sky Arena players will recognize as Inugami. He’s a Rare grade monster with a handy move that recovers all of his allies.

Join MobiGaming on Telegram
There is also a new game mode dubbed Goodwill Contest. It allows you to create your own scraps and set your own parameters. It’s a mode that clearly takes eSports in mind. It gives players control over who fights, who spectates, and what monsters they can and can’t use. Alongside all of that, there are unique twists and tweaks to Arena Battle and Barrier Battle mode. In addition, there are new items and other content designed to balance out the title.

Summoners Wars: Lost Centuria is also preparing for its hundred-day anniversary. It includes a new quiz and a Summer Vacation event.