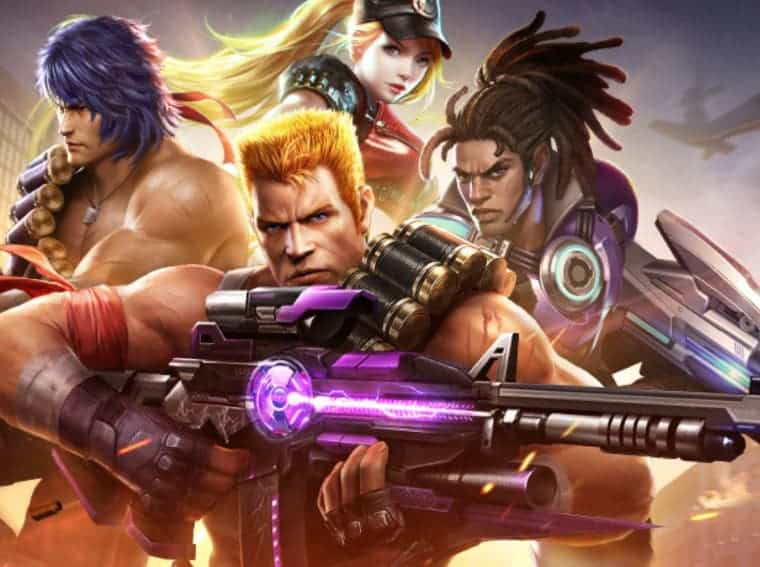 A lot of new games have released in July 2021. Even though, we got some sad news of delay for some games due to pandemic. But developers didn’t fail to surprise. This month we got some awesome new releases. From Final Fantasy to NieR Re(in)carnation, we got some iconic titles. Just as my prediction, we got multiple ports this month. As smartphones are becoming stronger, developers are porting their old games to mobile devices. And even new original games of popular series are being released on mobile. Anyway, here are the top smartphones games released in the month of July 2021. How can one skip this one? Contra is a classic arcade game. It brings the most popular run-and-gun gameplay but with some more spice. power levels and collectible characters are some of the new features of the game. The game keeps the basics, and that’s what I want. The new fancy features are a personal opinion. Old gamers may not like them, however, what is better than playing Contra again on mobile?

Another RPG has made its way to mobile devices. It’s no other than Nier Reincarnation. The game brings the NieR game series to smartphones. It’s worth checking out if you like the idea of a bizarre mid-core RPG. Plus, it’s free to play with in-game purchases. So if it doesn’t suit you, you can move on. However, it is getting mostly positive reviews so far.

Read also: Top Android games you can grab on sale this week