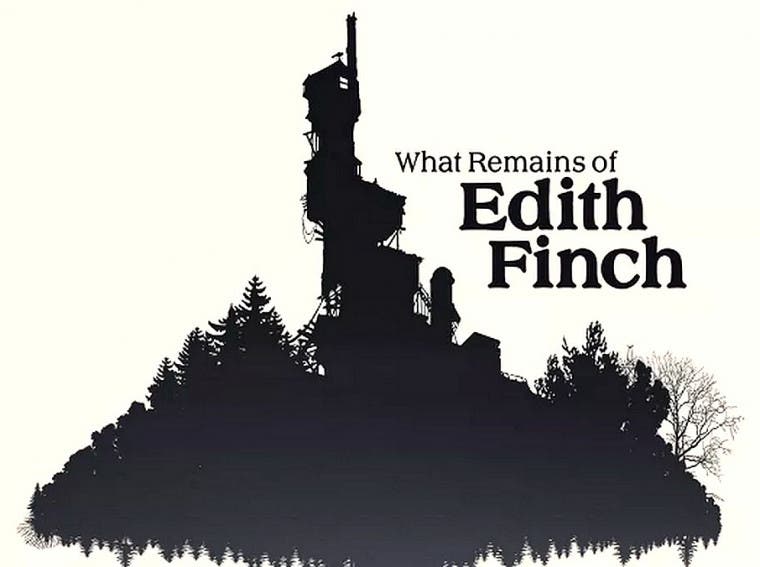 Annapurna Interactive revealed some neat things during its latest showcase. One of the standouts from the sea of announcements is the mobile port of What Remains of Edith Finch. After a successful journey through consoles and PC, the intriguing game adventure is coming to iOS. It will introduce the experience to a whole new audience. More importantly, it’s a console-like game coming for mobile.

What Remains of Edith Finch is a first-person game, interlaced with creepy mysteries and all the engaging elements that surround a family curse. The game was developed by Giant Sparrow and reach PS4 and PC way back in 2017. Annapurna is well known for introducing emotional and incredibly unique games, so players can expect the same emotions to reach the mobile version.

The game comes with a strong narration that builds an intriguing vibe throughout the whole game. It brings a collection of strange stories about an equally strange family in Washington. Players will need to explore the creepy Finch house to uncover secrets about the family’s story. With every new story, you – as Edith – live through a family member’s life on their last day. Each story will bring you closer to the truth as to why you’re the last surviving member of the family.

What Remains of Edith Finch will reach iOS devices on August 16. For now, you can check the trailer to et a brief idea of what you can expect.