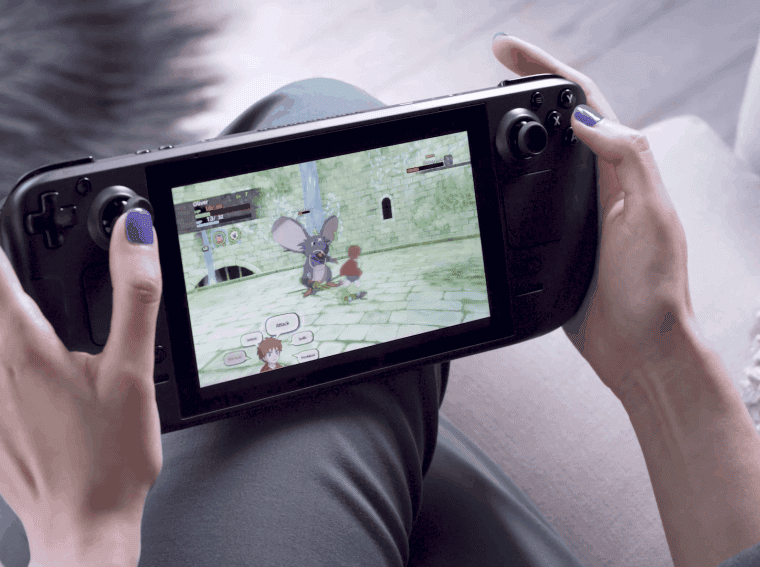 Entire Steam library but what about frame rates? 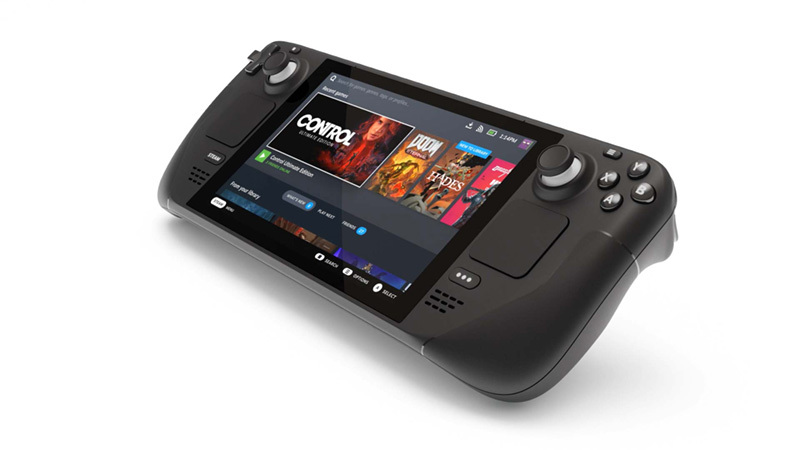 “If people are still valuing high frame rates and high resolutions on different platforms, I think that content will scale down to our 800p, 30 Hz target very well,” Griffais added. “If people start heavily favoring image quality, we might be in a position where we might have tradeoffs, but we’re not in a position where we really see that yet.” That doesn’t mean the games will be locked at 30fps but the console is capable of running a minimum of 30fps. For a portable console with an APU, running the full steam library at a minimum of 30fps doesn’t seem bad. What are your opinions? Let us know in the comments section below.