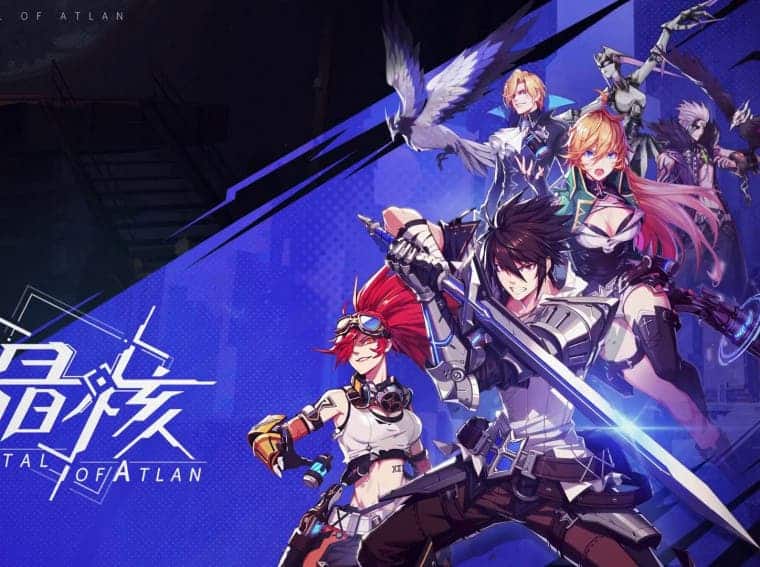 Crystal of Atlan is the latest Genshin Impact competitor

Crystal of Atlan is an Action RPG from Chinese producer VI-GAMES with versions for Android and iOS. The game clearly resembles miHoYo’s Genshin Impact. But we can’t blame VI-GAMES for that as the miHoYo title proved to be a huge success and many developers are trying to create their own versions of the game. The new game will bring a rich open world to explore and focus on single-player gameplay. You can check the trailer below which has been shared during the weekend.

As stated in the trailer, Crystal of Atlan is still in development and images may not match the final product. However, what has been shown so far is very interesting and beautiful. There’s no way to hide the similarities with Genshin Impact. However, Crystal of Atlan doesn’t seem to want to be a “cheap copy”. The game brings new elements and expands the possibilities that Genshin left behind, especially in combat.

Crystal of Atlan has characters with more varied fighting styles. There are characters with small, medium, and large type firearms. They carry pistols, rifles, and even bazookas. In the game’s history, fantasy and science are mixed. Humanity benefited greatly from mixing magic with machines and advanced thanks to the energy of mysterious crystals. But the crystals started to disappear and this will lead to war.

Players will play as adventurers who will explore ancient ruins and investigate the destruction of an ancient civilization while seeking to solve the mystery of the disappearing crystals. Crystal of Atlan looks very well produced, but its success will depend on the fine balance between single-player and gacha elements. Something that miHoYo knew how to do very well.