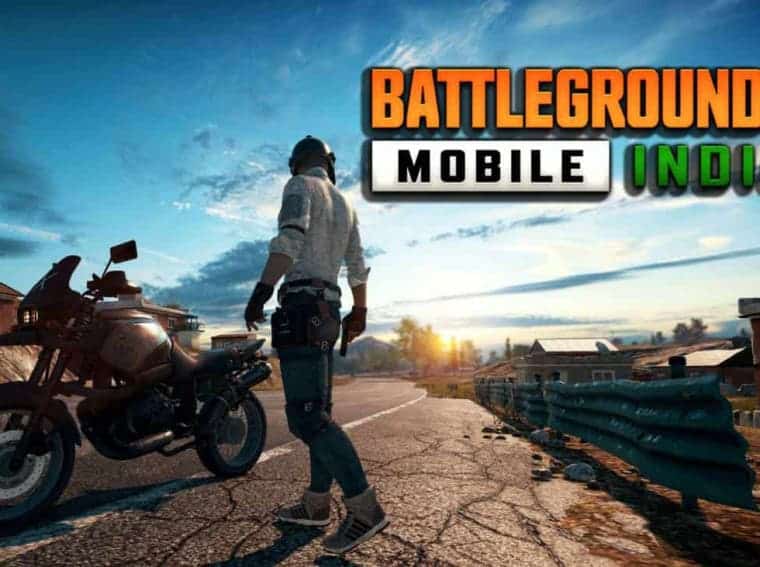 BGMI was finally released after months of anticipation. However, it arrived only on Android. The Apple users were saddened by this news. Though, a piece of good news has arrived for iOS users. Krafton has teased the launch of Battlegrounds Mobile India for iOS devices. Even though, it is a tease rather than an actual announcement; but still it gives some hope for iOS users. I mean after all, why is it taking so long anyway? Krafton does not have to create the game from scratch as it’s just PUBG Mobile with just some elements to it. But making hype after all is important to get maximum reach of everyone. 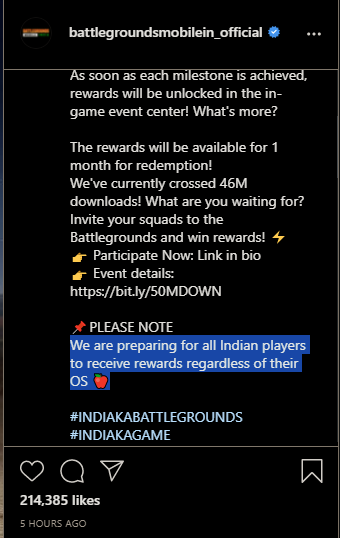 In the end, the post mentions that players will get these rewards regardless of their OS. It ends with an Apple emoji hinting clearly at the iOS launch. Well, this is how the game decided to tease iOS launch. But I am hopeful that we will see the final announcement very soon. I don’t know what is taking BGMI IOS launch so long anyway. It should have been done with the Android launch but anyway we will keep you updated whenever we have the latest news. What is your guess on Battlegrounds Mobile India iOS launch? Let us know in the comments!