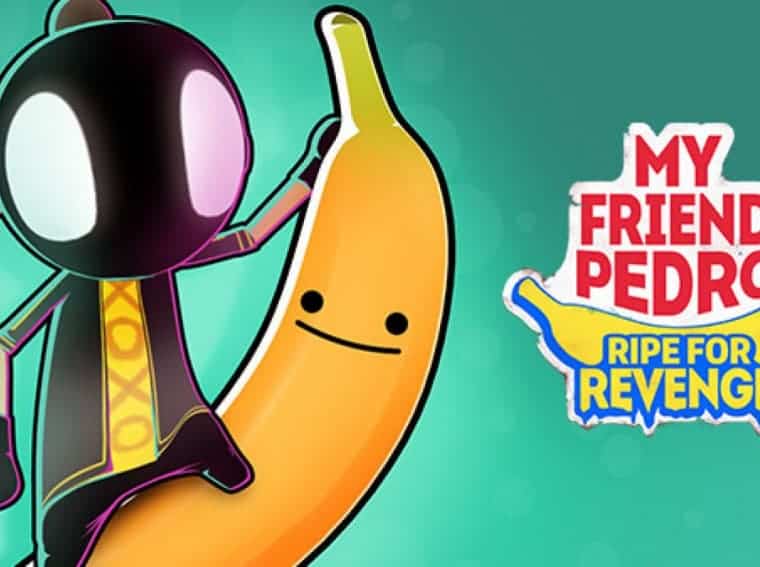 My Friend Pedro: Ripe for Revenge out now for Android & iOS

My Friend Pedro: Ripe for Revenge was announced a month ago. Now, the game is available for Android and iOS users. For those unaware, My Friend Pedro was first launched on Microsoft Windows, Xbox One, and Nintendo Switch in 2019. Later, it was ported to PS4 in 2020. Now, My Friend Pedro: Ripe For Revenge has arrived on smartphones. However, the thing to notice is that it is not a port but an all-new game designed from scratch for a better smartphone experience. Devolver Digital is quite experienced in the gaming industry, so I have high hopes for this title. Let’s check out the game in detail below.

My Friend Pedro: Ripe for Revenge – Everything you need to know 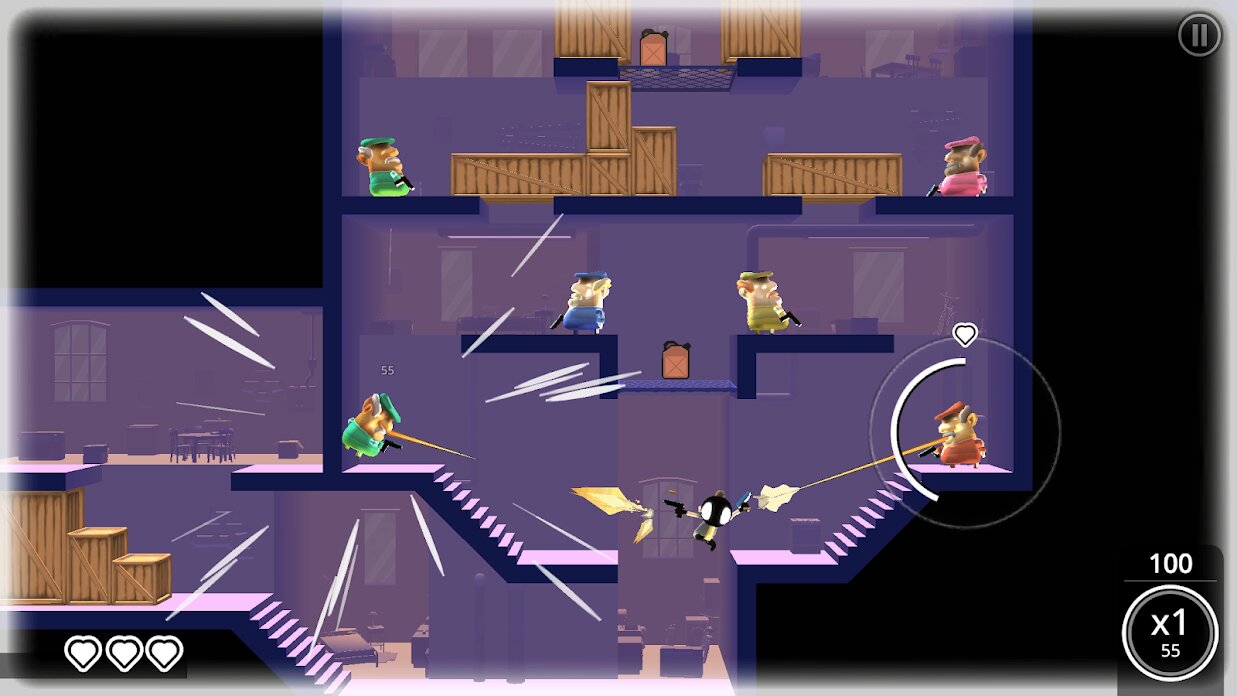 Even though it is not a port but it takes the DNA from the original game. There are 37 levels in the game which are action-packed. The game promises action, and it delivers it well. You will be traveling on foot, by bike, on a skateboard. My favorite one of course will be a bike, but that’s not the main concern here. You will acrobatically kill your enemies in a slow-motion cinematic motion. The slow-motion will give you the easiness to control a gun via touch screen. However, there is more to the game. There are plenty of weapons to chose from. You can select whatever suits your style. But what’s the story? Well, it’s classic. Some people have kidnapped his wife and kids and left him for dead. But little do they know, he is coming for revenge.

Moreover, the main highlighting feature of the game is tricks. More the tricks, the better score you get. There is an old-school three-star rating system in the game. It depends upon multiple factors. However, if you manage to get multiple kills in a short period of time then you can get additional points. So over time, you have to work on your skills and try to get as many kills in a low amount of time as possible. If this excites you, then you can go over to Google Play Store or Apple App Store and download the game free of cost. Do note that even though the game is free of cost but to have access to all levels there is a single in-app purchase of  $2.99. What are your opinions on My Friend Pedro: Ripe for Revenge? Let us know in the comments below.