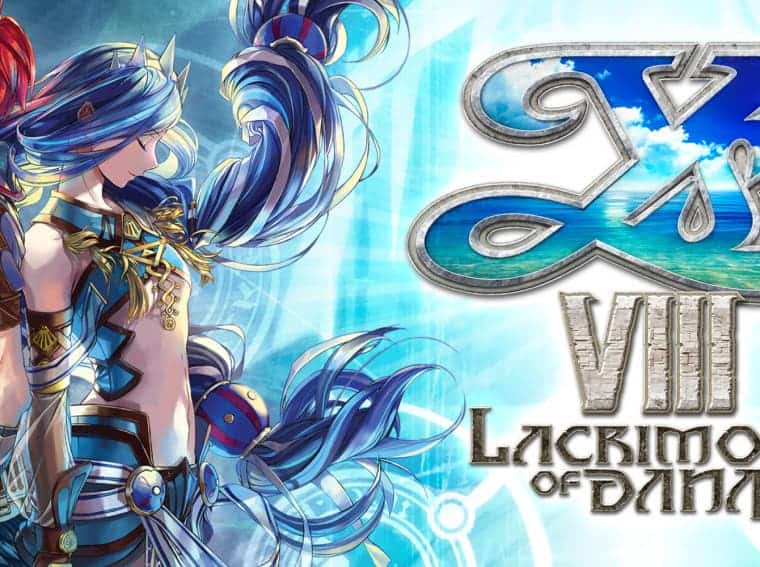 The Ys franchise is hugely popular and crossed many generations of consoles. The adventures of Adol Christian are about to enter another platform – smartphones. While consoles have received Ys IX: Monstrum Nox, Android, and iOS smartphones are about to get the previous entry – Ys VIII: Lacrimosa of Dana.

For those unaware, Ys VIII is an action RPG that was already launched for the PlayStation 5, PS Vita, and Nintendo Switch. Now, the game is being ported for smartphones. It was actually announced in 2019, but we never saw anything since the announcement. This week, all of sudden, the game is back to relevancy with even a gameplay video.

According to information from the BiliBili website, the game will reach smartphones a Ys VIII Mobile. According to the report, the game is “based” on the legendary Ys VIII. Since it says “based” you can expect some differences in comparison to the version that reached consoles. The game was adapted and will be distributed worldwide by Falcom.

The report suggests that the game can reach smartphones as a free-to-play title. Don’t hold your breath or get excited as this certainly means in-app purchases. As an offline and paid game, this can certainly break the whole experience. Let’s hope that it arrives as a paid version since it means we have an experience close to the original release.

The plot will be basically the same. Adol wakes in an island that seems to be carried by a curse. While Adol searches for his partners, he will have dreams with a mysterious girl with blue hair. You’ll need to solve puzzles and unravel the mysteries in the story. Of course, the game brings the RPG elements and real-time Action combat from the original game.