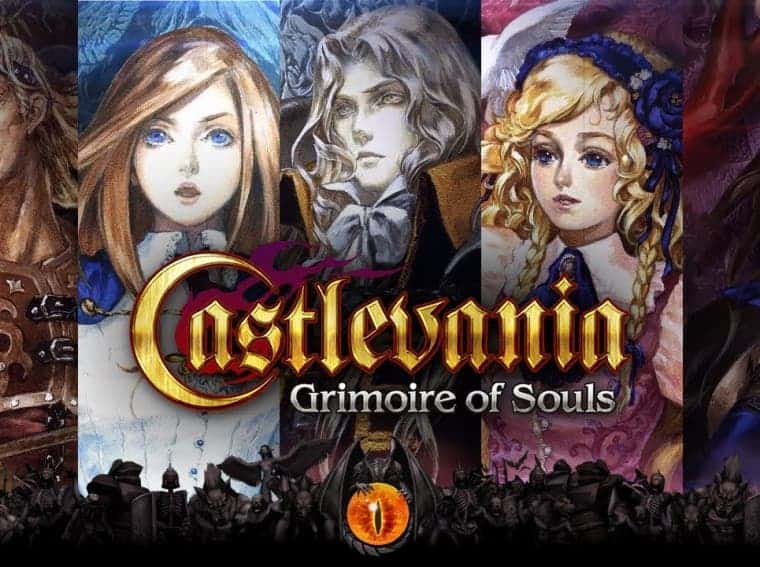 Castlevania: Grimoire of Souls was announced in 2018 by Konami for mobile devices. Unfortunately, the game didn’t stay available for a long time. All of sudden, Konami decided to discontinue the project. That was a decision that upset players who liked the dynamic gameplay and the plot. Especially players that have been missing the franchise after all these years.

During the gameplay, it is possible to come across several iconic characters. The list of characters making cameo appearances includes Alucard, Simon Belmont, Charlotte, Shanoa, and more. In addition to the main story, players can also have fun with minigames and new missions that are part of the main campaign.

Now, the game will be making a comeback directly to Apple’s gaming subscription platform – Apple Arcade. The game can be played on devices with iOS, iPadOS, tvOS, and macOS as long as you’re subscribed to the service. So far, the platform has around 180 titles and costs no more than $5 giving one free month for new subscribers.

Unfortunately, nor Apple or Konami have disclosed the actual date when the game will land in the platform. Whenever it comes it will make the platform even more appealing for those who are die-hard fans from the Castlevania franchise. The Japanese giant was once one of the most relevant studios in the console industry. It is behind other popular franchises such as Silent Hill and Metal Gear Solid. In recent years, it has been neglecting consoles to focus only in the mobile gaming industry.