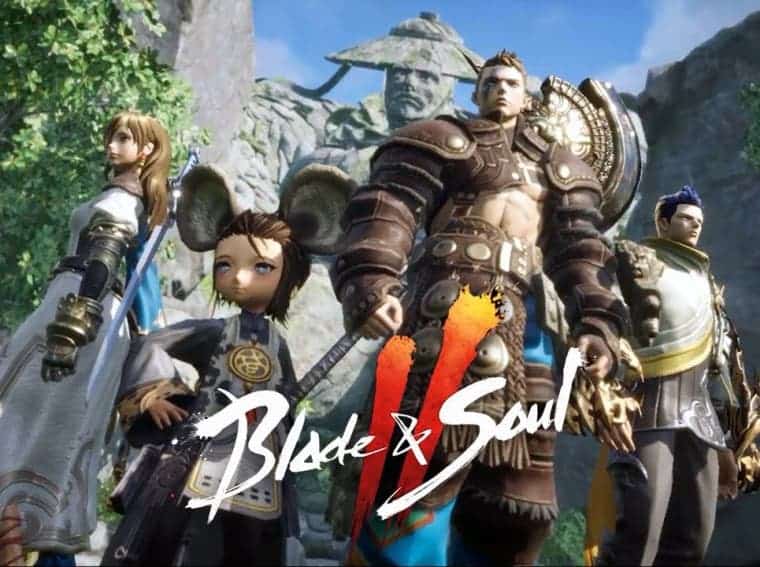 Blade and Soul 2 launches on August 26, here is everything we know

Blade & Soul 2 is a prequel to the original PC game released in 2012. The new MMORPG will be released for Android, iOS, and PC on August 26, 2021, in South Korea. Unfortunately, there is still no word on a global release until the moment.

The game was first announced in November 2017 and has experienced some delays and mismatched information. After many months without any information, NCsoft has postponed the game to 2019. As we know, it was not released and was postponed again in August 2021. According to NCsoft, Blade & Soul 2 will be a massive open-world MMORPG that players will be able to explore alone or with friends in Raid. There will be PvP battles and bosses to face that will require solid strategies.

The pre-registration of Blade & Soul 2 in South Korea started in February and ended in June of this year. The game broke all pre-registration records in Korea and has already passed the 7 million people registered mark. Blade & Soul 2 is one of NCSoft’s most important titles, and the publisher is giving the game full attention. It probably explains all those delays. The publisher probably wants to deliver a solid product.

One of the recent doubts from gamers is whether this is really a mobile game. This is due to the fact that NCSoft hid the gameplay a lot. The developer has not done any soft launch or beta testing. Blade & Soul 2 will arrive on August 26th as a release for everyone in Korea. What catches the eye right away in the Blade & Soul 2 trailers is the beautiful look. Everything shown so far from the game is too impressive to have been rendered on a smartphone.

Below you can see a gameplay trailer:

Apparently, a good part of what was presented seems to be running on a high-end computer. It’s also strange that the studio never actually revealed mobile gameplay. Just some rendered gameplay scenes. Anyway, the studio makes it clear that the game will have mobile as its main platform. Furthermore, it also says the game will arrive in cloud gaming streaming.

There will be an exclusive emulator for PC gaming

NCSoft has confirmed that B&S 2 will run on PC under an emulator that was specially designed to house NCsoft’s games. The name of the emulator is Purple will contain in addition to Blade & Soul 2 other games from the company.

According to the company, B&S 2 really is a mobile game. But we should digest the videos with a pinch or two of salt. The quality will certainly be modest on smartphones. It’s hard when we don’t know exactly what to expect and companies try to hide the gameplay in smartphones. 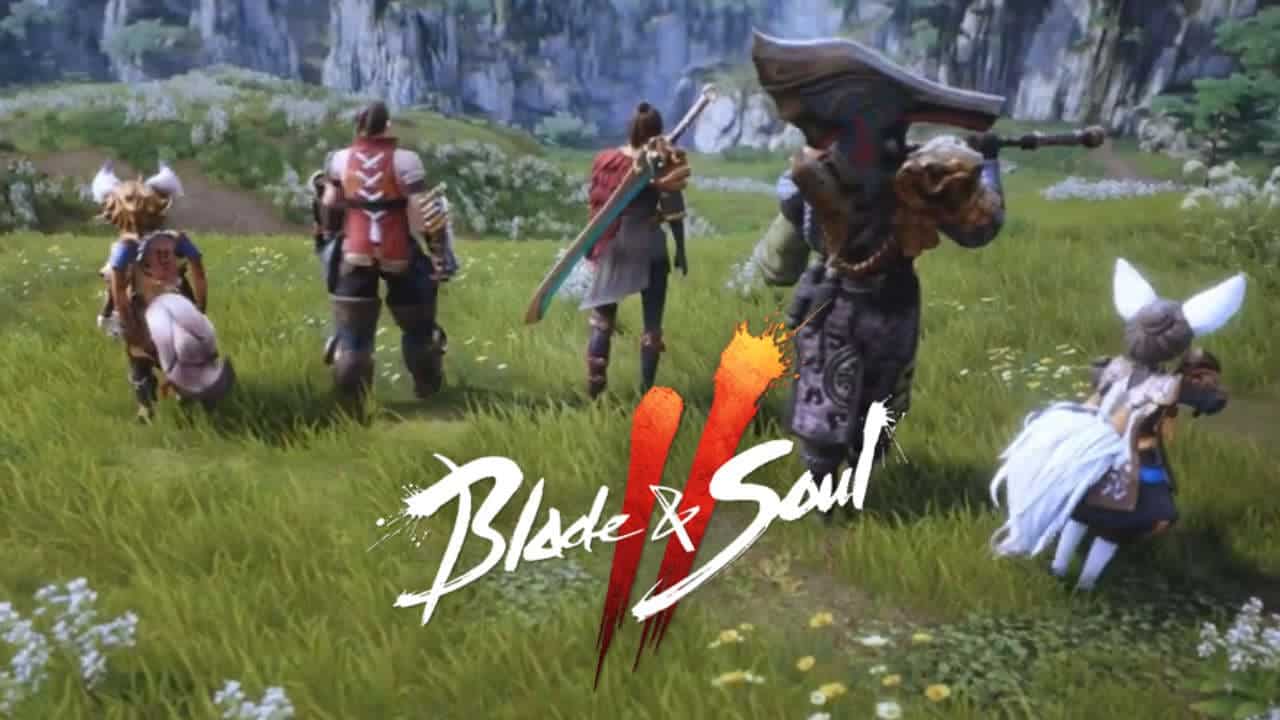 Anyway, the game comes as a good promise for the lovers of the MMORPG genre. There are plenty of classes to start with and addicting combat, that hopefully, will offer more than automatic battles. Let’s wait and see how the launch will be.