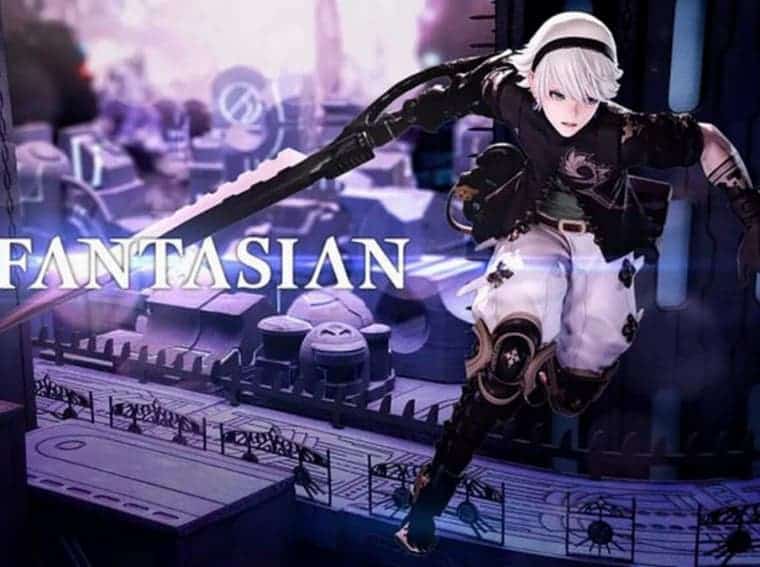 The legendary mind behind the Final Fantasy franchise, Hironobu Sakaguchi introduced Fantasian as an exclusive Apple Arcade RPG a couple of months ago. The iconic mind behind Mistwalker joined forces with another legendary mind behind Final Fantasy’s sound-track – Nobuo Uematsu, who is responsible for the Fantasian soundtrack. After a successful debut, many players have been eagerly waiting for the second part of the game. After a long hiatus, it is finally available for Apple Arcade subscribers.

Fantasian Part 2 adds 50 dioramas, 34 songs, new quests, and of course a new chapter in the story of this offline RPG for Apple devices. According to producer Mistwalker, part 2 brings more than 40 to 60 hours that players can enjoy.

As aforementioned, Fantasian is an iPhone and iPad RPG that was developed by Final Fantasy creator Hironobu Sakaguchi. The game uses real mapped and digitized dioramas to compose the game’s scenario. The result is very unusual and the game fills your eyes with very beautiful landscapes.

The game has turn-based combat and focuses on the story and is very reminiscent of the first Final Fantasy. It’s the perfect proof that the creator of FF still knows how to create good stories with captivating characters. Another must-have Apple Arcade game that unfortunately is only available in English.

The game certainly enhances the value of Apple Arcade subscription as it proves that the platform can get exclusive titles that can rival console RPGs.