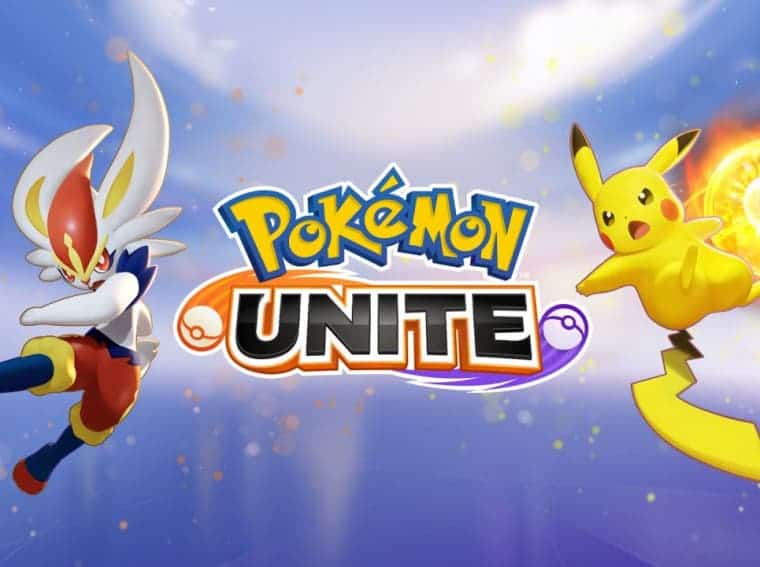 Pokemon Unite was launched for Nintendo Switch on 21st July. But Switch is not the only platform for the game, it will also hit smartphones later this year. Today, the developers have opened the pre-registration of the game. Now you can sign up for Pokemon Unite and receive multiple rewards once the game goes live. We have always been excited about the next Pokemon games. Pokemon Go went viral in a short span of time, well even though it was an AR title but still thanks to its high popular Pokemon games are always welcomed. 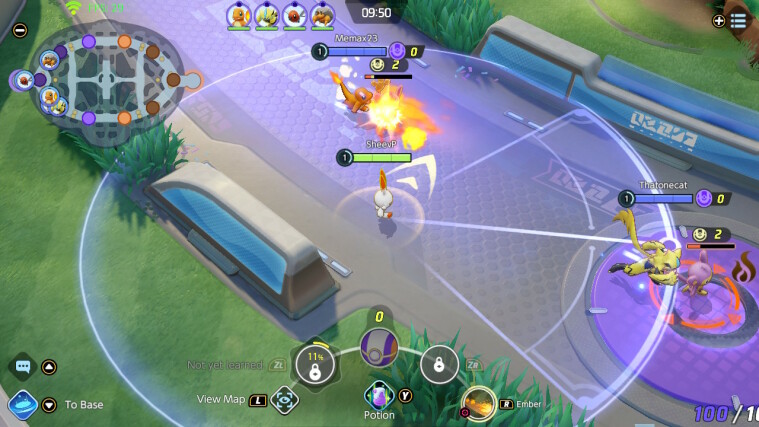 Complete the log-in event before 31st October to receive rewards! If you are excited about the rewards, then you need to complete the log-in events by 31st October. Pokemon Unite will have all the goodness of Pokemon games. For those unfamiliar, it is a multiplayer online battle arena video game. You will find your favorite Pokemon in this game, and many more are coming with time. Just recently,  Mamoswine and Sylveon were added to the game. If you are a fan of Pokemon, you should check this game out. What are your opinions on the idea behind the game? Let us know in the comments section below!