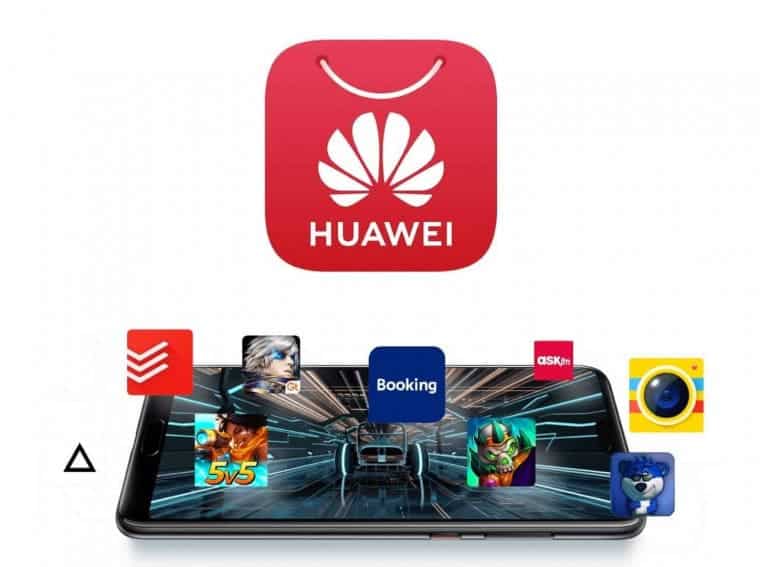 Huawei AppGallery is trying to catch up with the vast library of Google Play Store and Apple App Store. With over 500 million active users, developers are now bringing their applications to Huawei’s HarmonyOS. Many games were released on AppGallery this month, however, we picked the top 3 games which you can now play on your Huawei smartphone. Do note that these are not entirely new games but already available ones on Android & iOS. Once major games are ported to HarmonyOS, we will also see new games releasing at the same time for the new operating system.

World Of Warships Blitz has made its way to AppGallery. For those unfamiliar, in this game, you have to control build, and command historic ships. Your goal is to dominate the ocean. Deploying ships, and taking control of them is what you will get in this game. However, one notable feature of this game is its huge library of ships. The game has 130 ship classes from all around the world including Japan, the USA., UK and Germany.

This game is a delight for PVP lovers. Basically, it is a 2V2 fighter with 3D graphics. This game promises the feel of punches and kicks you throw at your enemy. This game is very successful on other platforms, and I have high hopes for it to succeed to Huawei’s AppGallery too.  The game has been downloaded over 500 million times on other platforms. Let’s see how well it platforms in AppGallery.

Last but not least comes Airplane Chefs. Well, we had to add this after the intense actions games above. If you love cooking, this game is for you. The game gives you the goal to cook meals in a limited time. You have to make sure your meal is ready before the timer runs out. With over hundreds of different levels, you won’t get bored soon with this game.