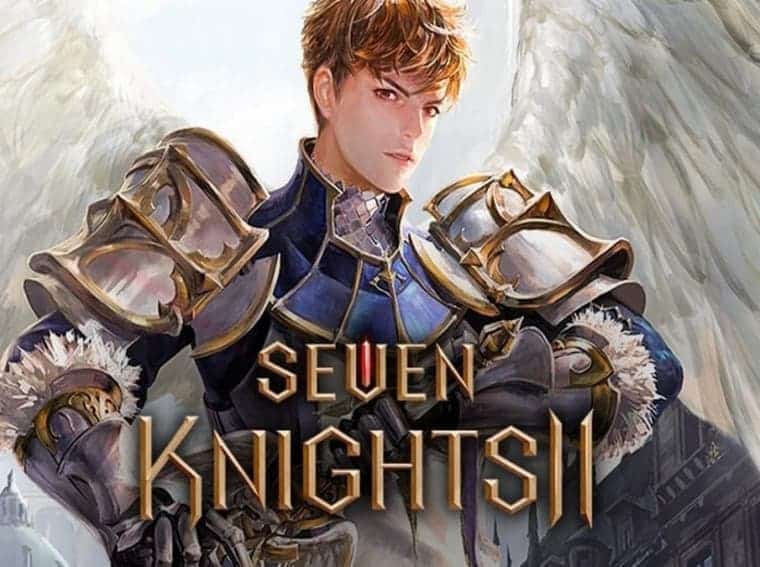 Netmarble has unveiled its “roadmap” for 2021 that consists in the company’s launch targets for this year. Among the games planned to be released globally in 2021 is Seven Knights 2. The game was first announced in 2018.

Seven Knights 2 was released in South Korea back in November 2020. The game was redesigned and became “less automatic”. The graphics were also improved a lot since the first beta back in 2018.

In Seven Knights 2, players will play with not just a single, but four characters at the same time. You’ll command one main character and choose commands for the other three during battles. 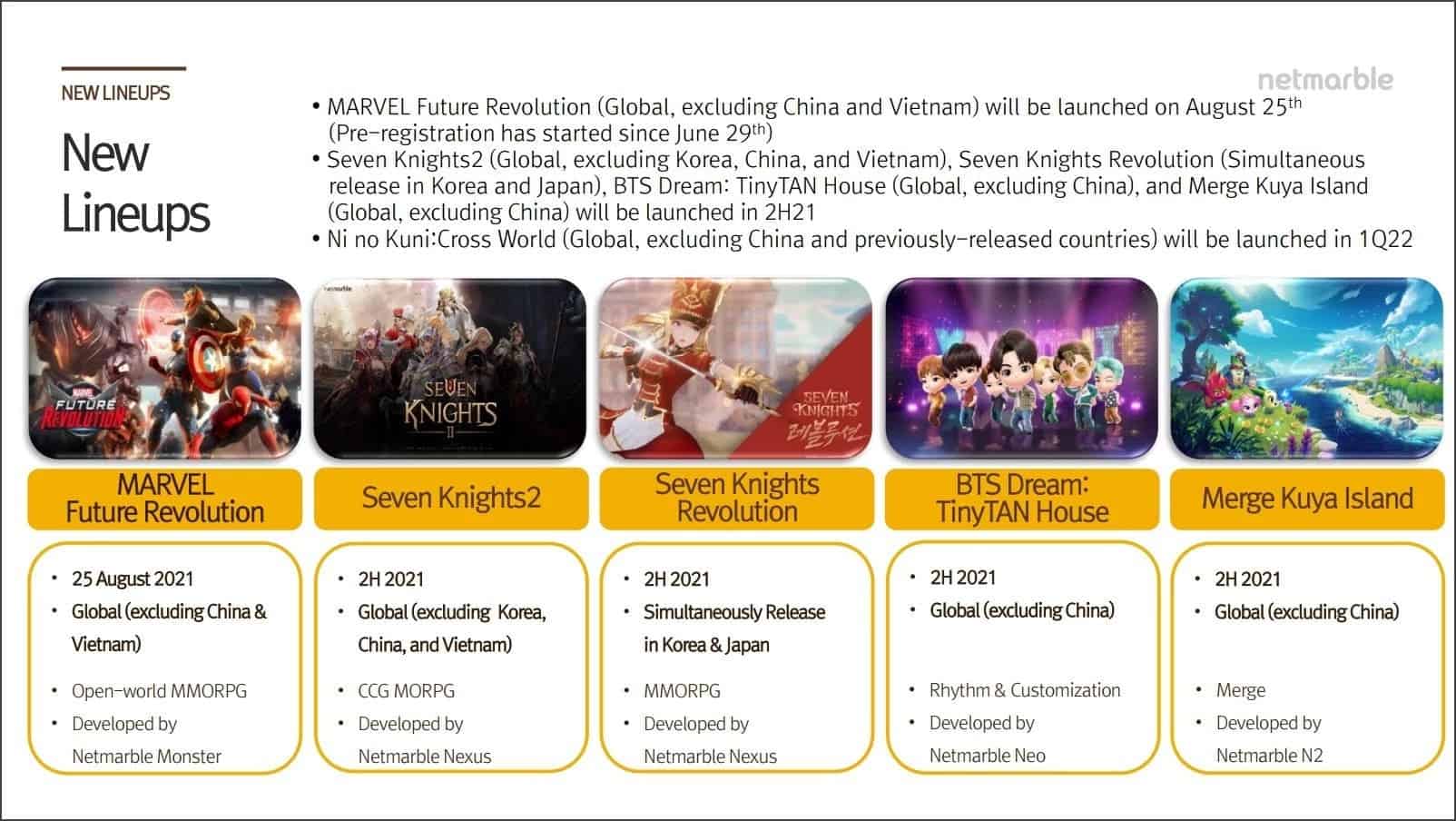 The game brings beautiful graphics and cinematics and nice artistic visuals. For those unaware, this game fits in the MMORPG genre and follows a standard that resembles Marvel Future Revolution. The game will bring a deep and rich story and non-interactive scenes.

Worth noting that Netmarble itself makes it very clear that Seven Knights 2 is a gacha. In the game, characters are seen as cards. However, this representation is only at the time of collecting the heroes. For the rest of the game, the impression you will have is that you are playing a console / PC -like MMORPG.

For those who played the first title, this new entry happens twenty years after the events of the first game.