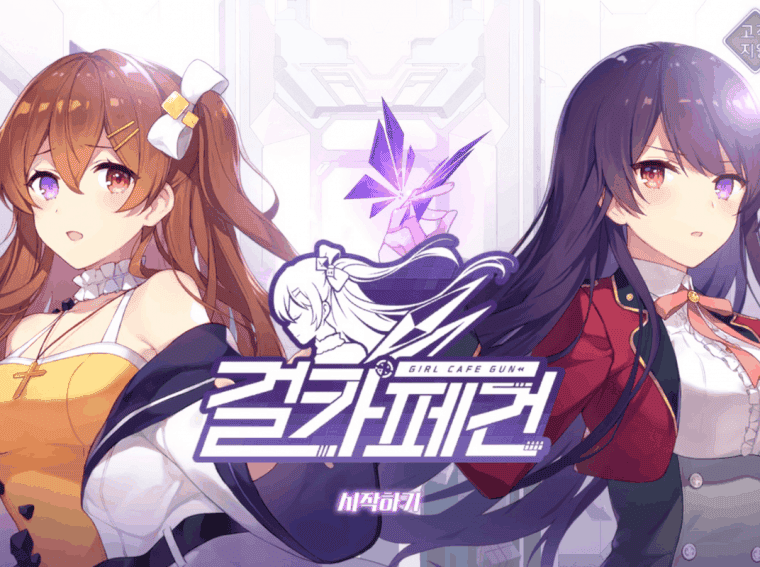 Developed and distributed by Bilibili, Girl Cafe Gun is an action RPG with shooter elements that went into closed beta this week. Players will be able to enjoy this new game for Android and iOS for a limited amount of time.

In Girl Cafe Gun players flee from a natural disaster called Outbreak. Then, we find ourselves in a place called Princess Island. Using the girls, we will face the Archdemons, while taking care of a cafe.

The new mobile game also has features and functionalities such as a friends system, social network, and messages. The developer promises up to 60 hours of gameplay, with dubbing. For those unaware, the game uses the Visual Novel style story and offers interaction with characters, etc.

As for gameplay, we’ll face several enemies, with many weapons and skills in a shower of shots and projectiles. Check out some of the gameplay:

In addition to the shots and projectiles, we need to take care and design of a cafe, with options and customization, decoration and objects, with the story unfolding with the girls we meet.

Girl Cafe Gun is scheduled for release on September 20 this year. However, on the App Store, the game is scheduled for September 9th. The game will arrive for free, on Android, there are no specifications about size or Android version.