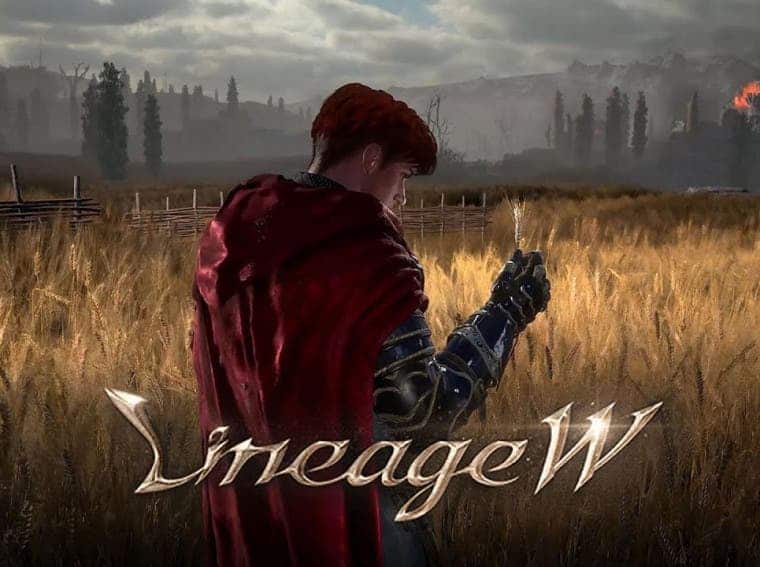 This week, NCSoft finally revealed what their next dark fantasy MMORPG will look like. Lineage W will launch globally across multiple platforms including Android, iOS, PC, PlayStation 5 and Nintendo Switch sometime in 2021. Pre-registration for the game is now available on the game’s website as well as on Google Play and App Store.

As we had previously reported, NCSoft promised and fulfilled its promise to reveal all about Lineage W during its special event. According to NCSoft Creative Director Taek-Jin Kim: “Lineage W is a project where we seek to make the ultimate and definitive Lineage game.”

Unlike other MMORPGs with more superficial themes, Lineage W bets on a dark fantasy world presented with complex 3D graphics and isometric vision. According to the studio, despite the isometric view, the game will have a very rich and detailed 3D look.

As commented by the production team in the video above, Lineage W will be released globally sometime in 2021. The game may arrive first in some regions, but the worldwide launch is confirmed.

As aforementioned, the game is already available on pre-register on Google Play and App Store. The game also offers pre-registrations for PlayStation 5 and Nintendo Switch. Those submitting will receive a special bonus when the game launches.

The game has graphics and style that resembles the Diablo franchise. Worth noting that this game isn’t Lineage 2M, but an entirely new title.