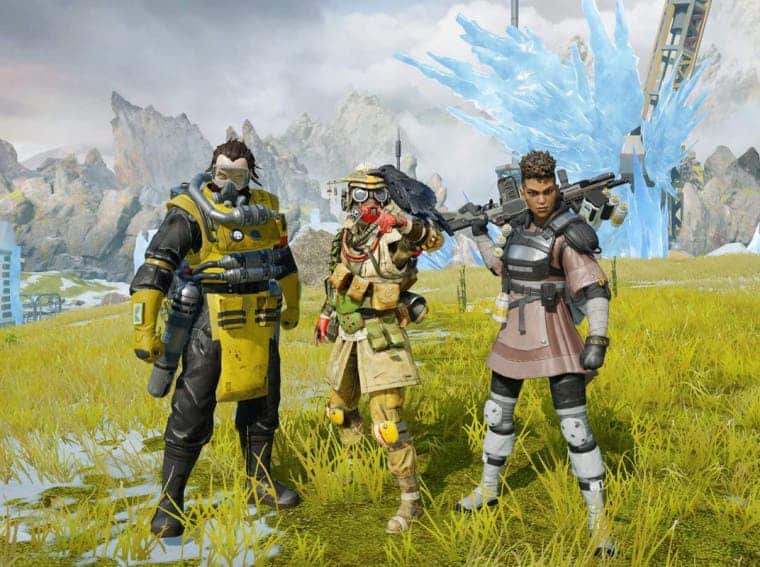 Apex Legends Mobile: Here are the details of the upcoming closed beta test

Battle royale lovers are excited to see the next big title: Apex Legends Mobile. For those unfamiliar, Apex Legends is one of the unique types of battle royales from EA. It is a successful game on PC and gaming consoles. Now, the developers are testing the game on mobile. For now, they have concluded the 3rd beta of the game. And now they are all set to move to the next 4th closed beta. Thanks to Respawn, we have some details about the next upcoming beta of Apex Legends Mobile. It is starting from September 2021 and in selected regions.

Before we get into details, let me give you some information on beta versions. Game developers usually roll out beta versions to test out games before the actual launch. It helps the developers to figure out how well the game performs and fix any known bugs or glitches. Coming from a big name in the market, Apex Legends Mobile has high hopes. PUBG Mobile and Garena Free Fire have completely dominated the battle royale genre. To tackle it, there is no chance of compromise with Apex Legends Mobile. We don’t have the exact date of the next closed beta but yes it will come out anytime next month.

Below are the countries which are included in the upcoming beta

In September, #ApexLegendsMobile will kick-off its next phase of closed beta tests in Egypt, Turkey, Mexico, Colombia, and Peru.

If you're from these countries, head to your local Google Play store page now to pre-register for access to the closed beta: https://t.co/CshBg78jeK

Not only these, but previously included countries like India and Phillippines are also on the list. Now how do you sign up for the upcoming beta? Well, all you need to do is pre-register on Google Play Store and once the beta is live, you will be notified. Make sure you live in one of the above countries to be eligible for beta testing. What are your opinions on Apex Legends Mobile? Will this Respawn title be able to give high competition to PUBG Mobile and Free Fire? Let us know in the comments below.