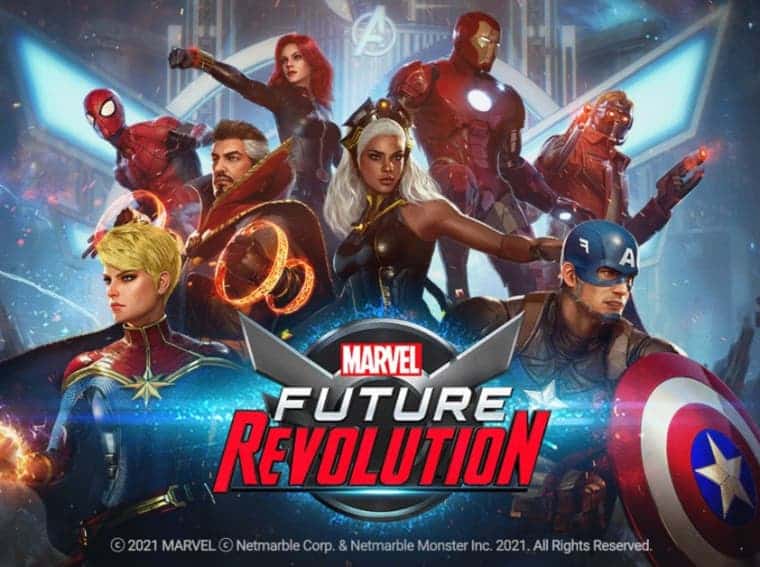 Marvel Future Revolution had its global rollout announced during Geoff Keighley’s Opening Night Live for Gamescom. The new Open-World RPG is already available for Android and iOS. It brings hundreds and hundreds of Marvel heroes and villains. The new game comes in multiple languages and offers compatibility for many smartphones. Even in modest devices, it manages to deliver beautiful graphics.

“Through creative technology, a highly collaborative relationship with Marvel and a shared vision, we were able to elevate the mobile gaming experience to deliver high-fidelity visuals, large-scale battles, and a gameplay pattern that makes us confident to attach it to the Netmarble ‘Revolution’ label,” says Simon Sim, president of Netmarble US. “The overwhelming response we’ve received from the global community since the first MARVEL Future Revolution announcement is a solid indicator — we’re meeting fan expectations.”

Marve Future Revolution will require a large portion of your internal storage. At the launch, the game is requiring around 6 GB of storage. This can go up throughout the next few months. Despite the large size, the ages run impressively well on entry-level smartphones. The game went fine on a Motorola G10 with just a few frame drops here and there. Worth noting that users with less than 2 GB of RAM and an older chipset may suffer to run this game fine. However, most 2020 and 2021 smartphones should run without any issue.

The game features hundreds of hours of gameplay and even brings cutscenes. It wants to give the user the experience of seeing a show or animation with Marvel characters. The game really does some “Revolution” in comparison to NetMarble’s Marvel Future Fight. Each character has its own story and different sets of events. It’s impressive to see this level of care being applied on a mobile game.