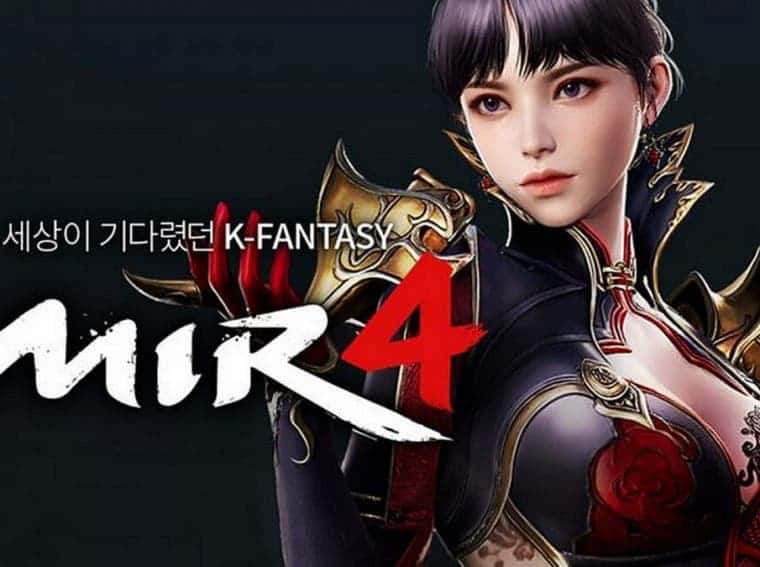 MIR4: MMORPG with blockchain and NFT launched for Android and iOS

MIR4 is an MMORPG that has just been released on Google Play and App Store. The game stands out for having an economic system with Blockchain and NFT technology. It allows players to trade and actually profits from items. The game is now available for download and the serves have been opened yesterday.

MIR4 is available in South Korea since November 2020. The game was relatively successful in the system. Much of this success is due to the game’s economy system, which is very reminiscent of cryptocurrencies and allows players to trade items and exchange for “real” money.

The economic system is just a “feature” in MIR4

In terms of gameplay, MIR4 packs 4 classes – Warrior, Sorcerer, Taoist, and Spearman. All of them have 13 abilities each. There are also 4 ways or branches to grow in the game, hunting, gathering, mining, and meditation. These will bring progression and benefits to the player.

The game does not go out of the curve of what we expect from a good mobile MMORPG. However, it also didn’t disappoint and delivers stunning graphics and a thrilling combat system. As usual, the combat system has the “auto-quest” and “auto-battle” buttons, something that suggests that the quests can be repetitive and the gameplay can become tedious within time.

Some may consider MIR4 a generic MMORPG at first glance. However, it still has its own light and the economy system is a strong characteristic.