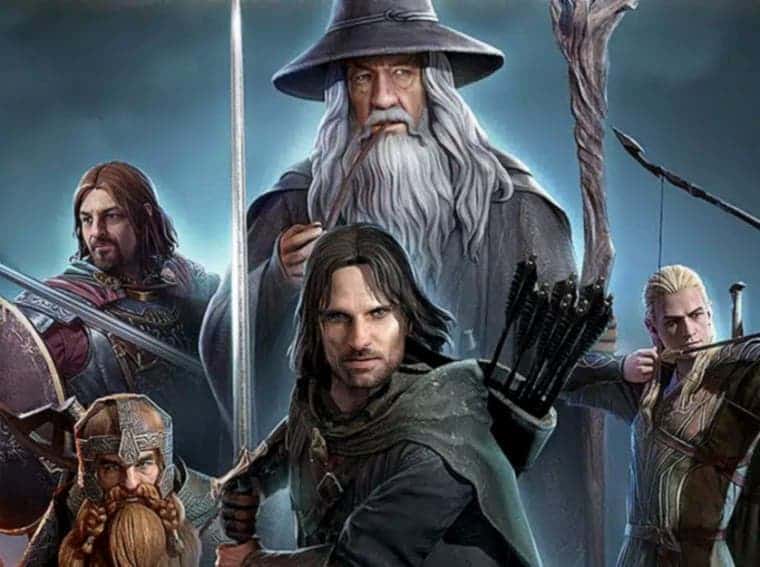 The Lord of the Rings: Rise to War is up for pre-registers on Android and iOS

The Lord of the Rings: Rise to War is a new strategy game with characters from the book and movie “The Lord of the Rings”. The game created by NetEase brings representations of actors who participated in the Middle-earth movie franchise. Those interested will be glad to know that Pre-registration is now available for Android and iOS.

Rise to War, is above all, a strategy game. Therefore, despite the beautiful images shown on Google Play and App Store, the game is all about building the kingdom (a citadel in this case) and improving it to be able to face other enemies in the game. As explained at the beginning Mordor is right next door, and you need to hurry. Building a large army will be essential to protect your citadel from enemy forces.

The trailer and information in the app stores do not make it clear if the game will have a multiplayer mode. However, during tests (held since 2020), the game did not show any online element. The focus, it seems, at first, will only be on a story mode. That’s not bad at all, since we’re living in a world flooded with gachas. It’s good to have some good and fun offline strategic gaming sessions.

The Lord of the Rings: Rise to War will be launched on September 24

Lord of the Rings: Rise to War will reach Europe, America, Oceania, and Southeast Asia on September 24. You can check a gameplay trailer below:

Fans of the book and movies from The Lord of the Rings Saga will quickly recognize characters and places. NetEase once again shows all its skills as one of the strongest mobile games developers. The developer managed to bring perfect representations of the legendary movie actors. We can easily recognize actors like Viggo Mortensen (Aragorn), Ian McKellen (Gandalf), Elija Wood (Frodo), Miranda Otto (Eowyn), and others who are well presented in the screen. Check the links below to make your pre-register.