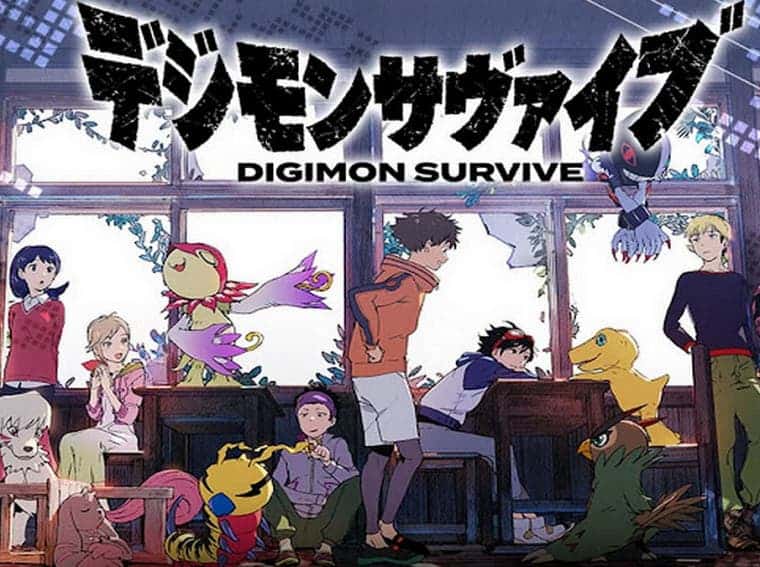 The Australian product age rating system has rated Digimon Survive. The strategic RPG developed by Witchcraft and published by Bandai Namco was rated PG, indicating moderate impact with its themes, violence, and language. This rating is the equivalent of saying that the game is not recommended for children under 15 without parental supervision in Australia.

For those unaware, Digimon Survive is a strategic RPG that was announced in 2018. According to a fiscal report from Toei Animation, which is responsible for the Digimon franchise, the game will be released for PC, PS4, XBOX, and Switch in 2022. Bandai Namco has not announced the new delay yet, at least not officially.

The game tells the story of a group of teenagers that ends up in another world full of dangers. To survive this hostile environment, they will have to work together and rely on the help of Digimon partners. Depending on the player’s choices, different evolutionary routes can be reached. Interestingly, it can even point to the death of some characters. It is also worth noting that the game will have subtitles in Portuguese.

The Digimon Franchise has seen its days of glory in the PlayStation 1 era. However, the recent games have been somewhat lackluster in certain aspects. There is a big expectation growing on Digimon Survive. Unfortunately, Bamco is yet to give more details about the game and its gameplay.