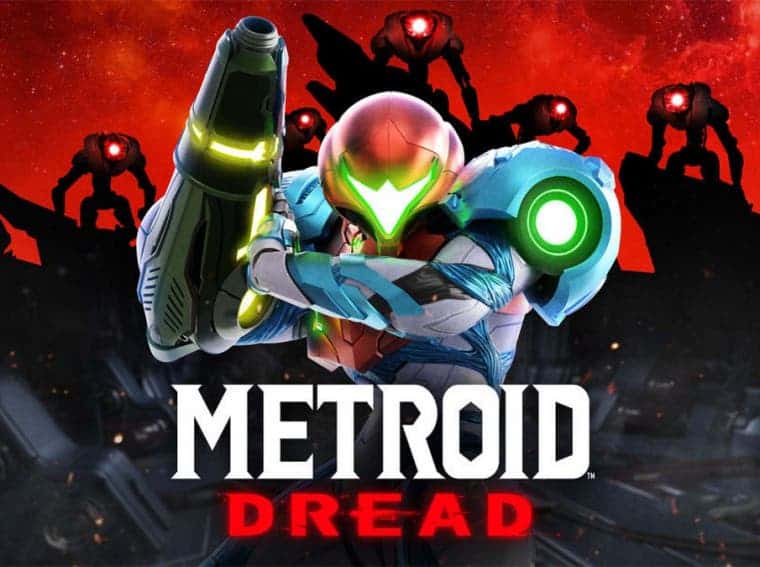 Nintendo keeps building the hype for its upcoming Metroid Dread title. After many years, Samus Aran is returning to the consoles in a new adventure. The big N has published a special trailer the last Friday. This time around, the new trailer comes with the revelation of the supposed new villain in the story. It generates a big buzz among the fans. It also reveals new environments and maps in the games as well as new powers for the protagonist. Last but not least, it shows the return of the sinister Kraid, a classic boss in the franchise.

What lurks in the shadows may be Samus Aran’s greatest threat yet. #MetroidDread arrives on 10/8. pic.twitter.com/1VPOyrueI4

According to the trailer, Samus probably will face the biggest menace it has ever face in her life. The trailer follows with the bounty hunter facing a mysterious figure whose appearance resembles one of a Chozo. For those unaware, this is the extinct race of the beings that were responsible for the Metroids’ creation. Could be the mysterious figure a survivor of the Chozo race that has been missing for all these years?

However, aren’t the Chozo good people? Why he is facing Samus? The trailer leaves a lot of questions in our minds. These questions will be answered once Metroid Dread reaches the Nintendo Switch on October 8 this year.