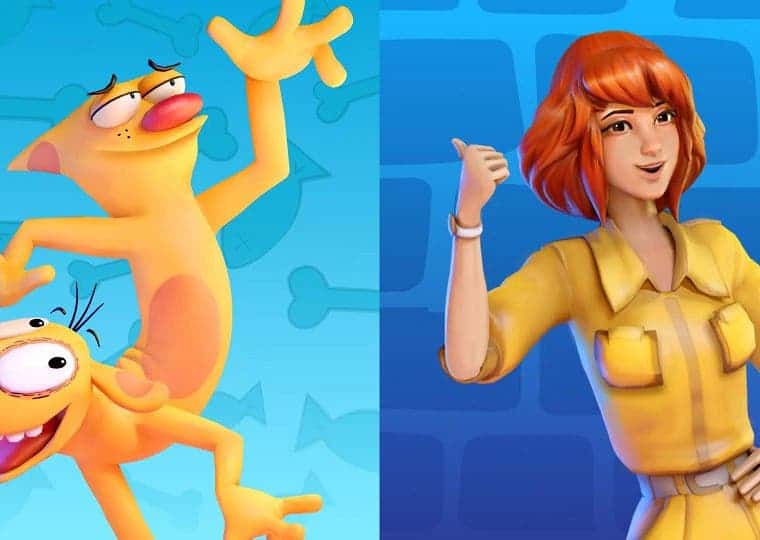 As promised earlier this week, publisher GameMill Entertainment and developers Ludosity and Fair Play Labs unveiled, this Thursday (26), two characters who will join the roster of Nickelodeon All-Star Brawl (Switch) fighters. CatDog, from the homonymous cartoon, and April O’Neil, from Teenage Mutant Ninja Turtles. Players will be able to select these iconic characters.

While the dog and cat hybrid uses the two halves of its body to launch joint and simultaneous attacks, the reporter in the yellow suit uses objects worthy of her profession. That includes objects such as cameras and camcorders, in addition to other gadgets. Check out the trailer for both below:

With the announcement, the list of characters in Nickelodeon All-Star Brawl goes up to 16 fighters:

Interestingly, this is the second game this week that announces April as a playable character. Teenage Mutant Ninja Turtles: Shredder’s Revenge (Switch) will also have the journalist in the middle of the action.