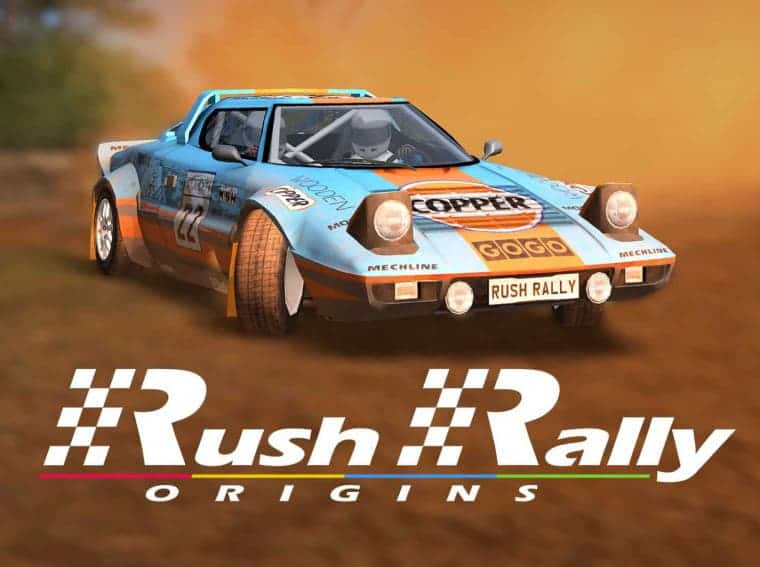 Rush Rally Origins is a new top-down Rally racing game that has arrived this week for Android, iOS, and Nintendo Switch. The game is one of three games in the series available for download from the Play Store and App Store. The title is paid and offline and it’s a remastered version of the first game.

The new mobile racing game features 36 levels, with “highly praised graphics and physics from Rush Rally 3,” according to the game’s page. The game comes from developer Brownmoster Limited. If the name didn’t spoil it for you it’s inspired by rally car competitions.

Rush Rally is coming to Android and iOS devices

The game comes supporting 60FPS and reaches up to 144FPS according to tests from Android Police. Moreover, it comes with a system of adherence of the car with the terrain. It changes according to the type of surface. According to the developers, players will notice the differences between each terrain.

There are three present modes accessible by the player, the Time Trial, Championship, and Race. In the first mode, the player completes solo against time. The second consists in facing the AI in classic races. The Championship model is several consecutive races against the AI.

The game comes with a global ranking and offers updates for four vehicle types. These can be unlocked along with the tracks when you play consecutively. Rush Rally Origins is a paid game, but you won’t have to deal with the annoyances of gacha games.