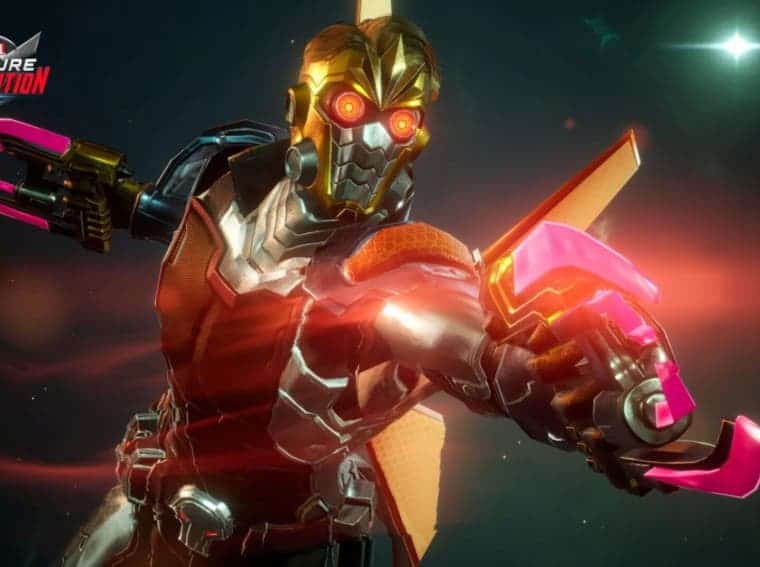 Smartphone gaming is hot right now. As smartphones become more powerful, we will be able to play graphics intense games. This month was no different, we have seen loads of new releases in August 2021. Just like previous months, the trend of PC/console games coming to smartphones doesn’t stop. It is a good thing that finally we are able to enjoy our favorite games with the ease of portability. That being said, below are the top smartphone games released in August 2021.

This month we saw the launch of Marvel’s first open-world action RPG on mobile. It comes with no sacrifice on the graphics side. You will find 3D realistic graphic styles made on Unreal Engine. The icing on the cake is Marvel’s universe. You can play as your favorite superhero in the vast open-world completing the campaign mode. You can now download Marvel Future Revolution on Android & iOS platforms.

Are you a strategy lover? If yes, then this game is for you. Northgard sees you colonize a newly discovered island as a Viking. The game was first launched on Windows, Playstation 4, Xbox One, and Switch. Due to its success, the titles were launched for smartphones. If you are willing to explore new land filled with mystery, danger, and riches then you can hop over to PlayStore and AppStore to download the game now.

In a nutshell, Titan Glory is for mech lovers. You will be taking mechs into the battlefield and fight against your opponents. It has 12 player online matches and whopping nine different modes. If you want some mech action then you can download it now on Playstore and Apple App Store. Though, do note that this is a premium title.