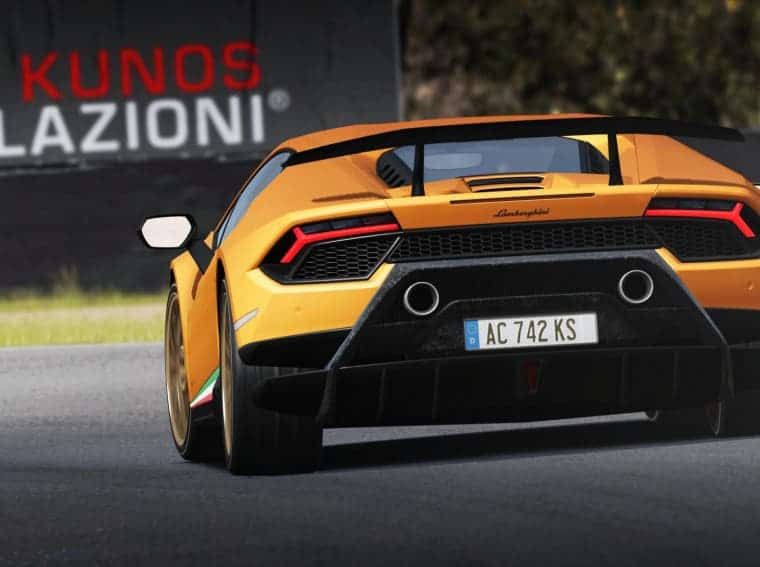 A new title has arrived for racing game lovers. It is a premium simulation racing game and that has a major focus on authenticity. Assetto Corsa Mobile is the name of the game. If you’re familiar with Assetto Corsa on PC, then you know it’s a pretty big deal to get the series finally on smartphones. It is a hardcore simulation game, which instantly makes it stand out from its other competitors. The smartphone game is developed by  Digital Tales and is only available on Apple iOS for now. Let’s have an in-depth view of the game below. 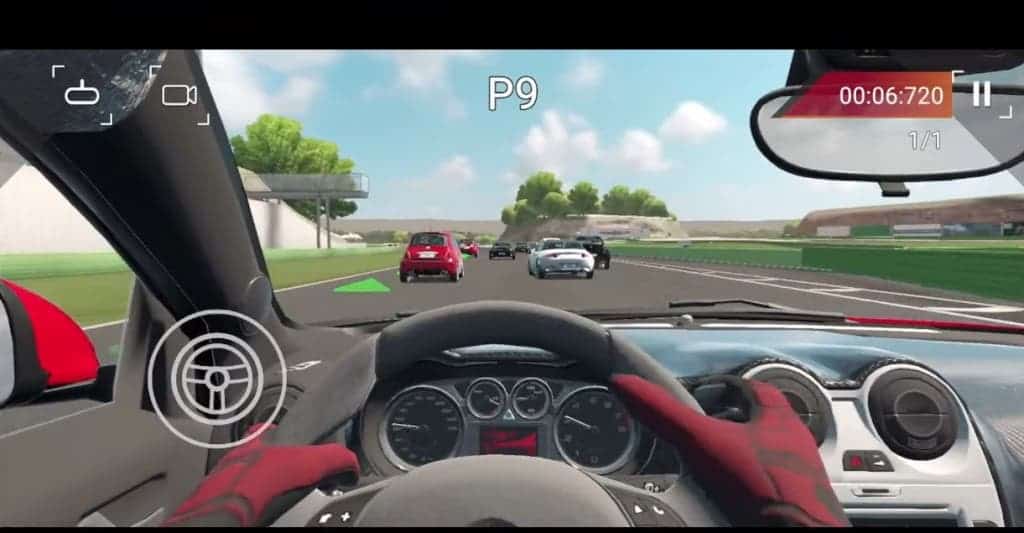 Talking about the basics, the game has 6 fun game modes. It includes Practice, getting comfortable with your new car to Classic Race that sees you testing your skills. To spice up the game, there are lightning-fast laps in Time Attack as well as modes like Endurance mode to test durability. One of the hottest modes is Overtake. As the name suggests, you will be overtaking your opponents to earn additional time and get the fastest MPH in Speed Camera. You can check out the below trailer to have a look at more modes.

Now if modes are there but the gameplay is poor, then what’s the point? Hence, the developers take good notice and try to offer an authentic car racing experience. It has 59 official games as well as a customization offering with over 500 liveries. Moreover, the tracks are also recognizable locations as they are popular ones from the world of motorsport. You can race in tracks like Imola, Brands Hatch, Red Bull Ring, and more. The icing on the cake is weather-changing conditions. If this excites you then you can jump over App Store to download Assetto Corsa Mobile. Do note that it is a premium game with a price tag of $4.99.