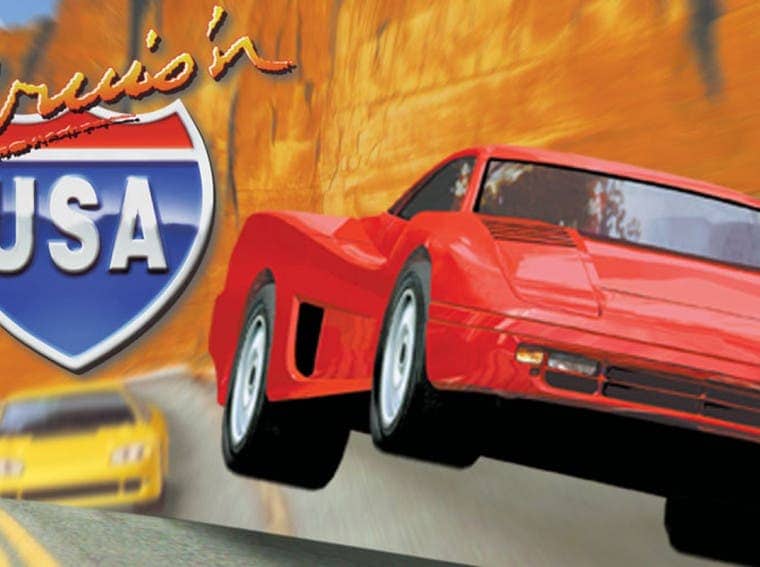 Cruis’n Creator is favorable to a remastered trilogy for Switch

In September, the Cruis’n racing series will return to Nintendo consoles after a 14-year hiatus. The big N will release Cruis’n Blast on Switch. However, if it’s up to franchise creator Eugene Jarvis, this won’t be the only IP game to hit the hybrid console. In an interview with Nintendo Everything, he was in favor of re-launching the first three games in the series in a remastered collection.

Talking about the future of the franchise, Jarvis said one of his ideas is to bring the classic trilogy — USA (N64), World (N64), and Exotica (N64) — to Switch in a single package, with Full HD graphics and 60 frames per second. He stated:

“There’s an old saying in this always disposable world: a game programmer is only as good as his last line of code (or, in the case of an artist, his last pixel!). So who knows what might happen? do something retro-cade on Switch and bring the classic Cruis’n trilogy back — in arcade Full HD resolution and frame rates at 60Hz on Switch. Over 30 tracks! All three theme songs!!!!! ‘Cruis’n, Cruis’n the World, Yeah Yeah!’. ‘Exotica – can you dig it?’. Can’t wait…”

The current holder of the game’s name is Nintendo. Therefore, any remastering of Nintendo 64 games will need company approval. With Cruis’n Blast, Big N licensed the title to Eugene Jarvis’ Raw Thrills studio. It was an arcade release and now is reaching the Nintendo Switch.