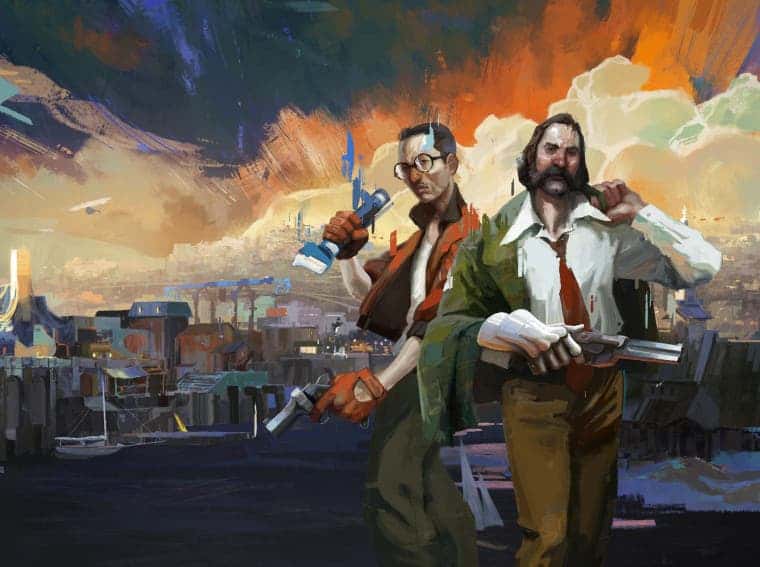 Disco Elysium: The Final Cut gets classified for Switch in Europe

Announced last year and scheduled for release until September this year, the Nintendo Switch version of RPG Disco Elysium – The Final Cut may be closer than expected. The game received an indicative rating from the Pan European Game Information (PEGI). For those unaware, this is a European body that analyzes electronic games as to their suitability for different age groups.

The listing on the PEGI website, found this Monday (30), classifies the title as for those over 18 years old. Among the platforms on the page, there are platforms on which The Final Cut is already available. It includes PC, PlayStation 4 and PlayStation 5 — as well as Switch, Xbox One, and Xbox Series X | S, consoles on which the game should arrive this semester. The release date on the hybrid system, August 30, is certainly a misnomer, as no news about the title has been announced until today.

In Disco Elysium – The Final Cut, we follow a drunk and memoryless detective solving a murder case. Through the story, you’ll have to solve a case and face ghosts of your past.

The game was acclaimed across the platforms where it was released. For that reason, those on the remaining platforms are already eagerly waiting for the new title.